Home or away? Localisation and the rise of home-grown talent 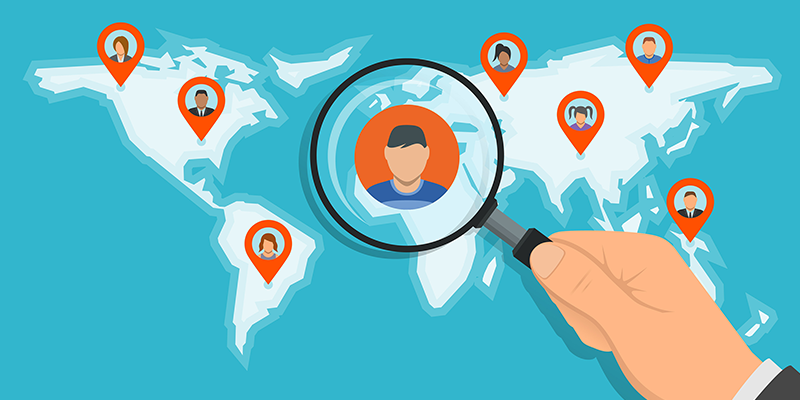 The world has shrunk – or so it seems. Technology has connected individuals and businesses over time zones and geographies while many cultural and physical borders have fragmented or dissolved.

As a result, today’s workforce has become more transient with talent flowing more readily around the globe.

There is also a whole new generation of educated and experienced international graduates from developing nations, now a decade or more into their careers – and we’re seeing many of them return to take up roles in their home country.

Inevitably, organisations have more choice than ever when it comes to investing in mid-to-senior personnel, leading to a shift in the balance between traditional expat staff and regional recruits.

One resulting trend is that localisation, where international organisations employ and invest in local and regional talent, is becoming a priority in sectors such as process and infrastructure.

It’s prevalent worldwide as companies strive to meet their local content obligations, and Asia Pacific is no exception.

The commodity price downturn has expedited these efforts in oil and gas, where it is economically appropriate. This doesn’t necessarily mean fewer expats, but it does mean a shift to a more developmental role as opposed to a longer term assignment.

And with it, a blurring of the traditional definition between expats and locals, with more local talent taking managerial roles and expats focusing on training in a more transitionary style.

And it’s a positive move. Localisation is possible because individuals have greater international exposure and bring with them sector experience, multilingual skills and local knowledge, among others.

There are also the obvious cost benefits since traditional expat packages can be expensive. Local workforces need investment of course but it is a valuable investment since their tenure will likely extend beyond the usual two to five years of an expat, as well as providing investment into the local economy.

One of the biggest advantages, however, is that localisation grants organisations a social license to operate in a region.

By prioritising their commitment to the development and engagement of local citizens in the leadership structure, organisations demonstrate social responsibility and become connected with that country and its community.

How to develop your localisation approach

However, there are some challenges along the way. Cultural nuances can vary so organisations need to ensure global corporate standards remain consistent in areas such as procurement and human resource practices and standards.

Attention also needs to be on communication since many staff will be multilingual and it’s important everybody is fully supported and working together.

Another consideration is whether the role is ready to be localised. Does it require specific technological expertise that’s not available in that region? Perhaps it relies on a skillset that’s only available overseas.

Individuals with exposure to the business in different parts of the world are valuable.

They will have decades of technical experience in different terrains – and that knowledge is hard to come by and virtually impossible to replace. And with developmental responsibilities such as training and mentoring programmes becoming more prevalent in companies, there is less need to replace the expats.

Localisation is inevitable but organisations need to find the balance that’s right for them. There is no one template that works for every project or organisation in every region.

A good approach is to identify local talent and then benchmark it against international prospects to see where the gaps are. That requires an understanding of each employment market, the available skillsets and how to connect into pools of available resources.

Planned and executed well, organisations will be equipped to deliver on both the local and global stage.

This post was written by: Calum Smith, Senior Vice President for Asia Pacific at Airswift

What is an Employer of Record? Questions to ask when choosing an EOR

An Employer of Record can be very useful for companies planning to expand overseas. Ask these key questions to decide if an EOR is right for your business. 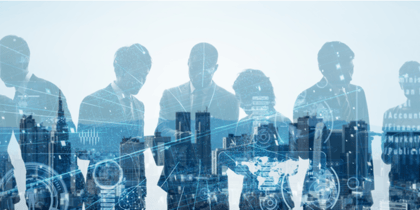 Why is sustainability so important, and how it can benefit business?

The transition to a low carbon economy and more sustainable business models is a requirement for large companies. Find out how it can benefit your business. 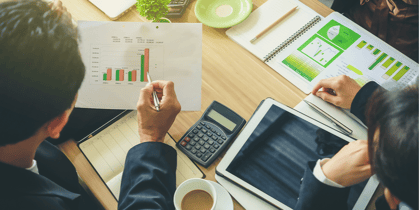 How to create a career development plan

Read our blog to find out why a career development plan is important, and how to create one. 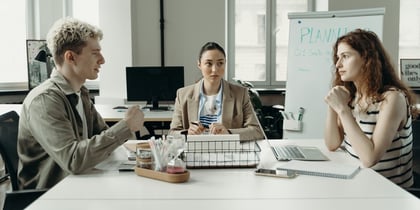