The 5 major energy projects that are set to change Africa 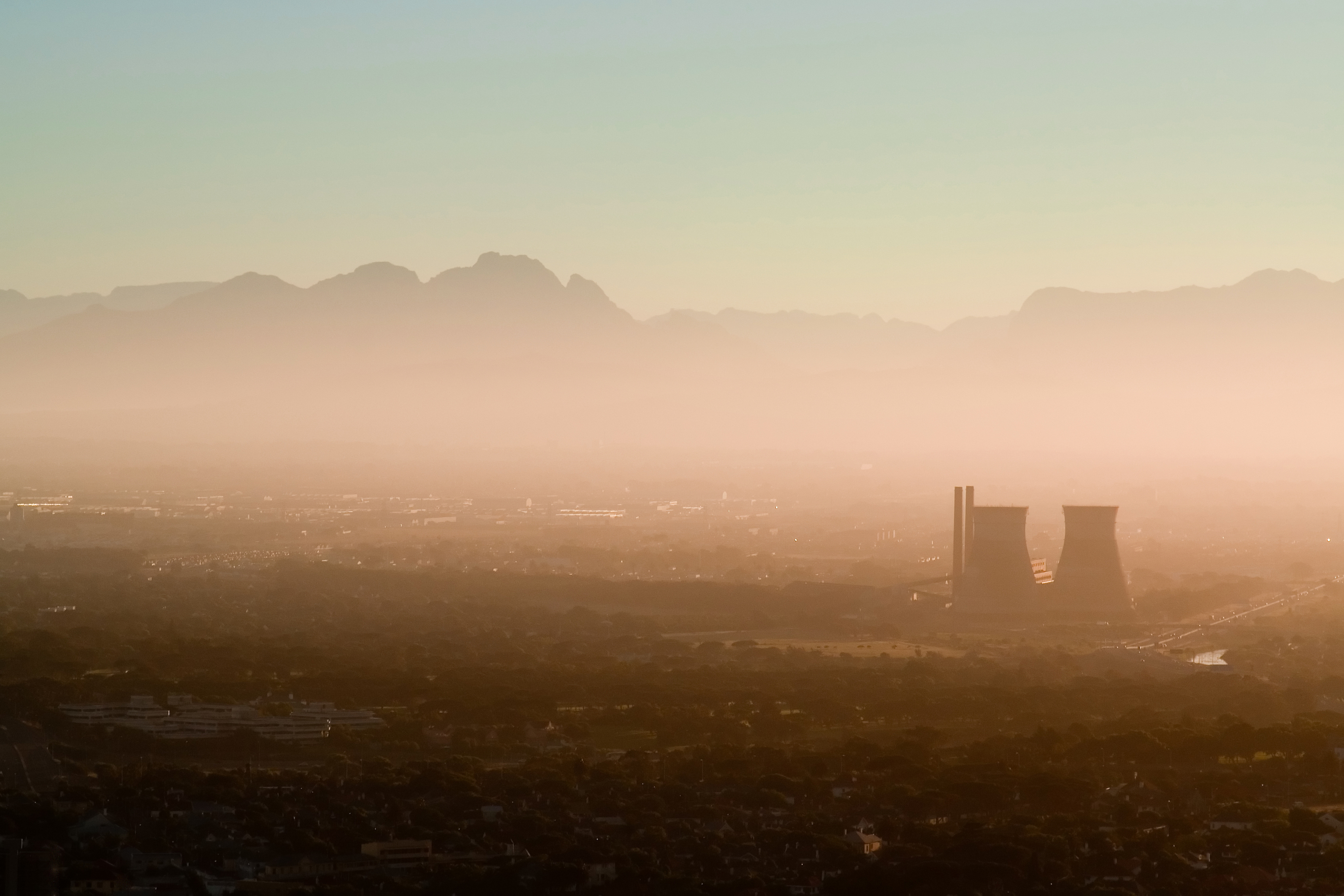 The eyes of the energy industry are focused on Africa. Though only producing four per cent of the world’s oil, the continent has huge untapped potential and plenty of natural resources to explore.

A total of 70 crude and natural gas projects are expected to start in sub-Saharan Africa alone between 2019 and 2025, while Nigeria is expected to reach crude and condensate production of 1,046,940 barrels per day (bd) in 2025, according to the H1 2019 Production and Capital Expenditure Outlook for Key Planned and Announced Upstream Projects in Sub-Saharan Africa - Nigeria Dominates Crude Production and Capex Outlook report.

Africa’s set to be a hive of activity over the coming decade - little wonder global energy firms are looking to begin projects there and help Africa reach its potential. Just five of those projects include:

With the first brick laid on the East African coast in November 2017, Mozambique LNG is a state-of-the-art facility being built on the Afungi peninsula in Cabo Delgado province to tap into the approximately 75 trillion cubic feet of recoverable natural gas said to lie in Offshore Area 1. The project aims to deliver those natural, sustainable and cleaner gases to various markets.

The project promises that it’s “committed to shared benefit” and will bring numerous benefits to Mozambique such as supporting socio-economic development, optimising positive environmental and social projects, providing jobs for local people and acting with the highest ethical standards.

FID was achieved in June 2019, and even with the change in operatorship happening with the take over of Anadarko, this project is now running full steam ahead. Resettlement activites are almost complete, and the early works are underway in Afungi.

With a projected headcount of 15 thousand, this project will impact the global talent pool and is set to change the employment demographic in Mozambique for many years to come.

Area 4 contains approximately 85 trillion cubic feet of natural gas, with ExxonMobil stating that “tens of billions of dollars” are expected to be invested into creating a “world-class LNG project”, helping transform Mozambique into a major global energy player.

Coral FLNG, operated by Mozambique Rovuma Ventures & lead by Eni, is well underway having passed FID back in 2017. The Reef Consortium (Technip, JGC, SHI) are constructing the vessel in South Korea, and when ready it will travel down to Mozambique and start production from the 5Tcf gas filed at Coral South (in Area 4).

ExxonMobil is leading construction and operation of the Rovuma LNG facitlity, based on the Afungi peninsula , which will process the gas from the mamba Complex in Area 4, offshore Mozambique . Area 4 contains approximately 85 trillion cubic feet of natural gas, with ExxonMobil stating that “tens of billions of dollars” are expected to be invested into creating a “world-class LNG project”, helping transform Mozambique into a major global energy player.

Other benefits predicted from the project’s success include delivering significant revenue to Mozambique’s economy and new industrial opportunities. Construction alone for the project is on track to create 5,000 local jobs and promote local skills development, with local workers set to receive two million hours of training in total.

Based offshore on the maritime border of Mauritania and Senegal, the Tortue Ahmeyim project is a field development operated by BP. BP has recently awarded TechnipFMC a large contract, between $500 million to $1 billion, to build the FPSO unit to be deployed for phase 1 of the project. Total gas resources in the field are estimated to be around 15 trillion cubic feet. That gas will be exported as well as being made available in Mauritania and Senegal, according to BP, which is expected to provide economic boosts to the region as well as create local jobs.

The gas contains no carbon dioxide or hydrogen sulphide and is lean, with low levels of liquids, which meant it should be possible to pipe it 130 km to shore with no deep-water infrastructure required and minimal gas processing.

Phase 1 reached FID in 2018 in record time, Bernard Looney, BP’s Upstream chief executive said “It represents the beginning of a multi-phase project that is expected to deliver LNG revenues and gas to Africa and beyond for decades to come. We see this as the start of a new chapter for Africa’s energy story and are honoured to work alongside our partners and the governments of Mauritania and Senegal”

Phase 2 & 3 pre feed has commenced for the onshore facility, which is due to be ready for production in 2024.

The $30bn project, lead by Shell, has been held up for years due to regularity delays, finalizing issues relating to the acquisition of land at the site and establishing a legal framework for the nascent hydrocarbon industry. However, although negotiations are still on-going, the government recently announced that construction will commence in 2022, with expected completion in 2028.

Tanzania has estimated recoverable reserves of over 57.54 trillion cubic feet (tcf) of natural gas and the the LNG export terminal will be built at Lindi in the south of Tanzania, near the offshore natural gas discoveries in deep water. The project will have capacity to produce 10 million tonnes per annum (MTPA) of liquefied natural gas.

The government of Tanzania is keeping a tight reign on its resources, and laws passed recently to give even greater control of future projects may be discouraging investors. If they do come to an agreement, this project will be one to watch as it races to catch up with Mozambique.

The East African Crude Oil Pipeline (EACOP) is an oil export project designed to transport crude Oil from Kabaale-Hoima near Lake Albert in Uganda to the Chongoleani peninsula, close to Tanga port in Tanzania. The heated pipeline (due to Ugandan crude’s waxy nature) will be 1,443km in length with 216Kbd the expected flow rate per day.

The project is promising residents of Uganda and Tanzania more local jobs, new infrastructure, enhancements in the central corridor between the two regions and more. Already EACOP has seen $3.5 billion USD in investment, and a 60% increase in foreign direct investment in Uganda and Tanzania.

FID was expected by the end of 2019, however it has recently been suspended while further negotiation takes place with the governments. It is currently unclear how long this process will take, but there is little doubt that the project will eventually move forward and with contracts already awarded this project will develop very quickly once it is given the green light.

Get insights into the current state of recruitment within the energy industry by downloading the Global Energy Talent Index: