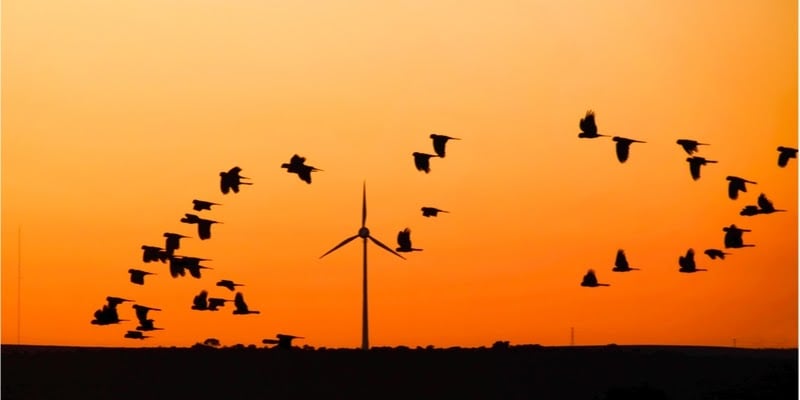 The high number of renewable energy projects being run in 2021, especially in wind power, is creating more and more green jobs across the country. Australia could be transformed into a world leader in the renewable energy industry.

It was the highest since levels recorded in the early 1970s.

Here are the Australian wind projects and how you can find work on them. 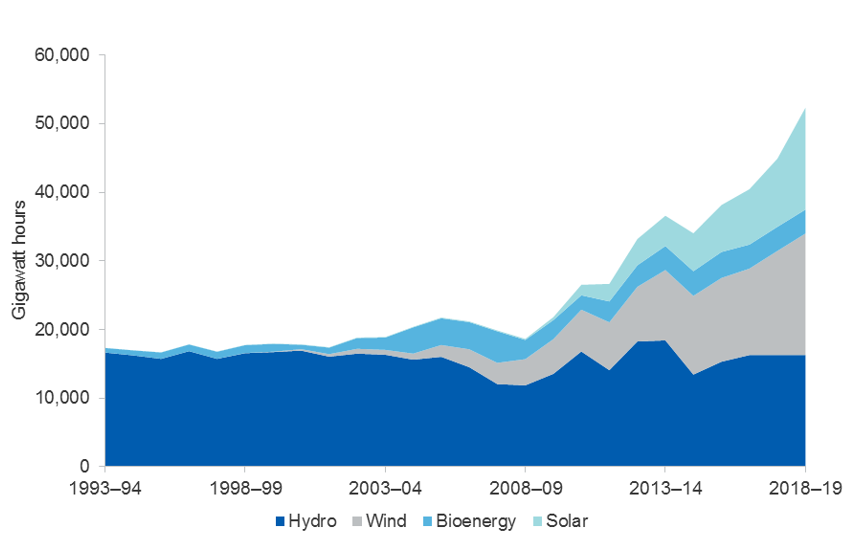 According to the Clean Energy Australia Report 2020, more than 2.2 GW of new large-scale renewable generation capacity was added to the grid in 2019.

In total, 34 projects were added, representing $4.3 billion in investment and creating more than 4000 new jobs.

The wind sector had its best year in 2019 as 837MW of new capacity was installed across eight new wind farms. 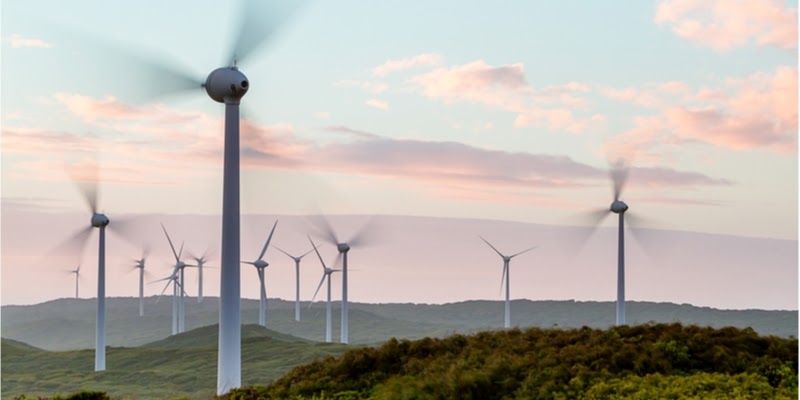 Wind is one of the fastest-growing sources of energy in the world.

The Global Wind Energy Council (GWEC) estimates that in the years 2020 to 2024, 344GW of new onshore and offshore wind power capacity will be installed around the world. These new wind power installations could create an additional 2.4 million job-years.

In Australia, there are set to be more wind farm projects taking place in 2021 than ever before. This includes four mega projects with energy systems between 180 and 228 turbines. There are 60 wind projects slated for the next 5 years with a total value of $33bn.

The regions spending the most in these projects in coming years are: New South Wales, Queensland, Victoria, and South Australia.

Here you can see the top 5 onshore wind power projects taking place in Australia this year.

These projects will add a combined up to 6926MW to the grid, powering 2.19 million Australian homes annually.

Located in south-west of Rokewood, near Ballarat Victoria, Golden Plains Wind Farm will be the largest wind energy development constructed in Australia 2021. Consisting of up to 228 turbines across 16,739 HA it will produce electricity to power over half a million homes. West Wind Energy are the proud owners and developers of this project which will help Victoria reach their state target of 50% renewable energy by 2030.

Committed to community investment West Wind Energy have opened an ICN where people can get mailer updates or register their interest in being involved in the construction of the project. The turbines used on the project are yet to be signed off, but this will be a tremendous up taking by all parties involved.

Proposing up to 195 wind turbines and 400MW of solar panels, the Clark Creek Energy Hub will be also having battery energy storage onsite, the estimated start date for civil works is Q2 2021. Located in Queensland, between Mackay and Rockhampton, the first stage of the project will use 101 Goldwind Australia turbines and will take an estimated 3 years to complete.

Lacour Energy and Goldwind Australia have launched a Local Business Participation Program to maximize opportunities for local subcontractors and suppliers to participate in the estimated $1.5bn.

The Forest Wind project will be based in Australia’s largest exotic pine plantation, between Maryborough and Gympie, in Queensland. The plan is to have a 3km spacing between turbines to mitigate any community impacts to the landscape and ecology of the Wide Bay region.

This joint venture between CleanSight and Siemens Financial Services hosts up to 226 Siemens Gamesa turbines. Once completed this project will be able to power 1 in 4 homes in Queensland and significantly progress Queensland's state goal of reaching 50% renewable energy target by 2030.

Forest Wind is currently in the development phase. Construction is proposed to commence between the middle of 2021 and 2022 and the first stage of the project is expected to be operational by late 2023.

The MacIntyre Wind Farm will be located within 36,000 hectares of leased land 200 kms south-west of Brisbane and 50 kms south-west of Warwick, in Queensland. It is expected to have an export capacity of approximately 1,026 MW and up to 180 turbines.

The project is currently in the development phase and will be operated by ACCIONA. The company has reached an agreement with CleanCo, the Queensland Government’s newest renewable energy generator, for it to become the independent operator of a 100MW wind farm.

In addition, CleanCo will acquire the annual production of 400MW from ACCIONA's facilities for ten years.

Dulacca Wind Farm based in the Western Downs region of Queensland will play an active role in assisting the Queensland Government reach their renewables target by powering approximately 150,000 Queensland homes.

The wind farm will run for around 30 years. It will provide plenty of opportunity for new jobs including 6 full-time positions and many supplier contracts and service opportunities throughout the lifecycle of the Wind Farm.

Looking for a new role in onshore wind?

Airswift is the agency of choice for world-leading renewable energy businesses. With over 60 offices worldwide, 800 employees, and 7,000 contractors, we can help you to find the best opportunities.

Committed to the energy transition, our team of experts know and understand the challenges of the renewable sector. From our offices in Brisbane and Perth, we connect Australian and international talent to the biggest energy projects.