Our clients’ Surmont 2 project is the largest steam-assisted gravity drainage (SAGD) facility built in a single phase and is a joint venture between its Canada offices and another major energy company. Our client previously contracted a third party to manage the warehouse, but terminated the contract because they were using their own staff. Our client decided to utilise Airswift as one of two suppliers for this project.

The company had limited talent pools within the discipline and did not have the time or resources to take on independent contractors. In order to effectively transition contractors, our client needed to bring in a third party to convince the contractors to transfer as a team and accept a decrease in their wages. There was also the need to recruit additional contractors who would integrate well with the rest of the team, both culturally and technically.

Airswift matched the packages offered by the competitor and was able to prove through our existing contractors that we offer the best service for our contractors. Additionally, Airswift identified the candidates for the vacancies within the team.

Within a short period of time, Airswift successfully transitioned two contractors to the team wherein both contractors became leads to the warehouse team. These contractors eagerly referred 15 of their former colleagues which were taken on through Airswift. Consequently, Airswift placed three additional contractors for the team.

“The representatives at Airswift were easy to talk to and answered all my questions. I am a first timer and they helped me every step of the way. They made me feel very welcome. Thank you guys!” 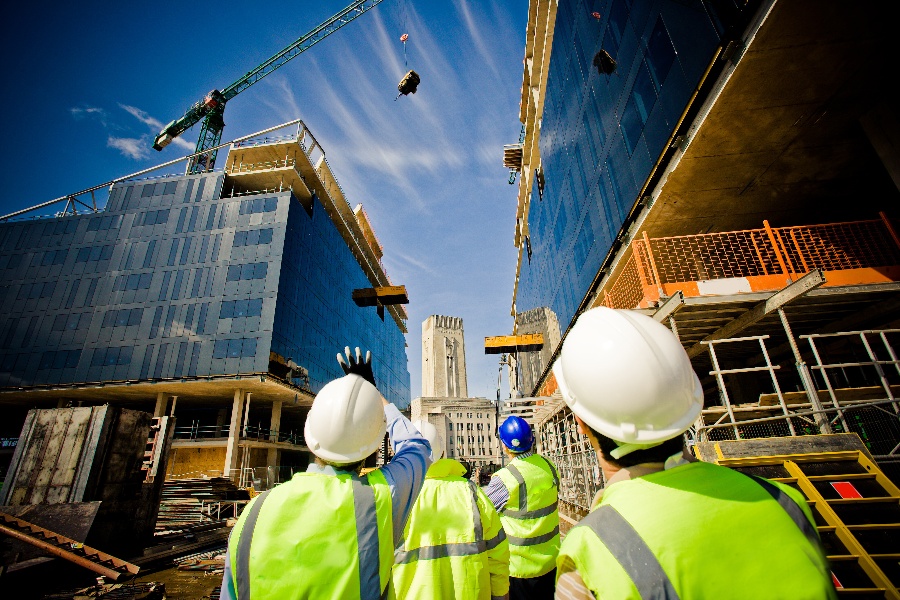