Mauritania, officially the Islamic Republic of Mauritania, is a country in the Maghreb region of northwestern Africa. It is named after the ancient Berber Kingdom of Mauretania, which existed from the 3rd century BC to the 8th century in modern-day Morocco and Algeria. The capital and largest city is Nouakchott, located on the Atlantic coast.

In 1964, the first president was elected, but the country experienced years of political hardships and was plagued with countless coups. In 2009, Abdel Aziz was elected as the president, and despite marginal complaints, the elections were almost unanimously accepted. In February 2011, waves of the Arab Spring spread to Mauritania, where hundreds of people took to the streets in the capital. After this period of unrest, the country started experiencing economic and political stability.

The population of Mauritania consists of several ethnic groups, which include the Moors or Beidane, Haratins, Soninke, Serer and Hal-pulaar or Fulas. This population profile, coupled with the Islam religion, gives the country a unique culture and experience for visitors. The northern part is considered more conservative while the south is more liberal

Are you an employer looking to relocate or mobilise your workforce to Mauritania? Or an employee interested in relocating? 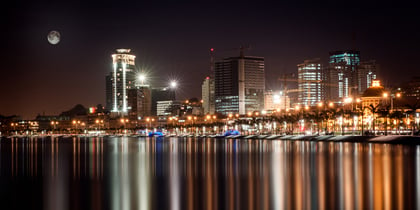 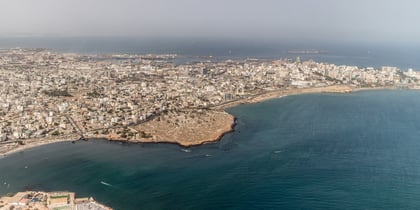