Proud of our history, passionate about our future.

After several decades of sometimes competing and other times collaborating, Air Energi and Swift Worldwide Resources officially merged on the 20th of January 2016 to become Airswift, a global leader in the provision of workforce solutions to the energy, process and infrastructure industries.

In 2021 Airswift merged with another former competitor, Competentia, to better support the mining and technology sectors.

Swift successfully commissioned the fifth platform of the BP Forties field, which helped established a reputation for getting the best commissioning help available

Gresham Private Equity acquired Swift through an MBO. Gresham’s capital investment enabled Swift to continue its impressive business growth with expansion of the hub centres in Houston and London, as well as into new global markets in Angola, Australia, Brazil, Singapore, South Korea, and Canada.

Bought out alliance partner in Singapore, Thailand, Malaysia, and Indonesia to give Air Energi a true foothold in the Asia Pacific region

Recognised by BP and the US Authorities in its role to assist with supporting the Oil Spill response effort following the Macondo incident. Swift helped mobilise and deploy workers to support the response effort

Swift successfully completes the commissioning scope contract of the Chirag Oil Platform in Azerbaijan for BP, this was accomplished utilising the highest levels of Azerbaijani national personnel on any major capital project ever executed in country 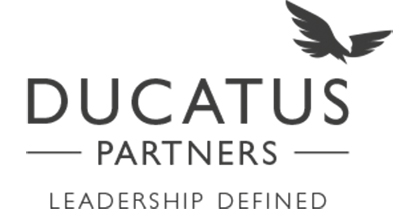 Implemented the service structure, which provides a simple, scalable, and consistent delivery model to our customers globally.

Competentia acquires Dare, the specialist recruiting company based in Australia and Singapore.

Airswift and Competentia merge to form one of the world’s largest technical workforce solutions providers.