People power: attracting the talent for a net zero workforce 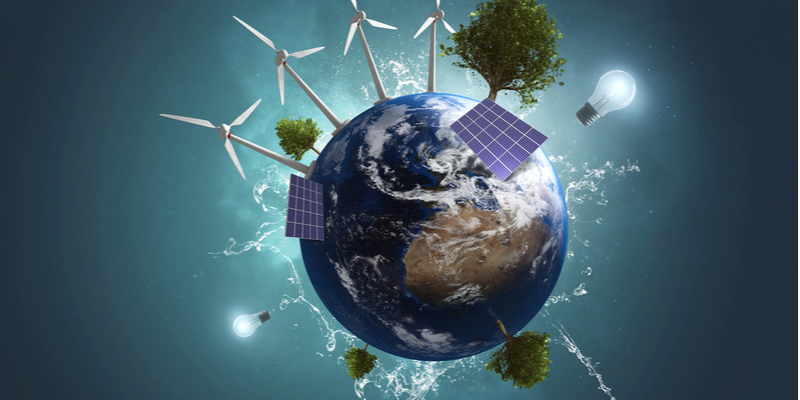 Governments around the world are looking at sustainability goals and working towards the 2030 Paris commitments.

Economies such as EU, China and Japan have set net zero targets, Biden has recently signed a series of executive orders designed to address climate change, and Australia is keeping it a priority on its agenda.

A complete re-design of our energy system as we know it is underway. As investments shift, we are witnessing a huge surge in new products and services coming to the market – from green hydrogen to electric vehicles.

What’s more, this is no longer a trend exclusive to the West. Exciting new geographical markets are opening up, such as the predicted surge in wind development in Africa and the Middle East over the next few years.

The investment into clean energy over the coming years will run into the trillions of dollars. Put simply, this spend equals jobs.

In the UK, the employment dividend from net zero is expected to create over 400,000 new jobs by 2050 according to the electricity system operator, National Grid and 500,000 to a million new jobs in the US in the 2020s, according to Princeton University.

Just one project can mean thousands of jobs created

A case in point, the world’s largest offshore wind farm, Hornsea One, is expected to create 2,300 jobs over its lifetime.

However, there is no getting away from the fact that the net zero industry is going to be an increasingly competitive space for securing talent.

We are already seeing employers contend with significant skills gaps or like for like project experience, compounded by a shortage of STEM expertise entering the pipeline.

So how can companies operating in this space attract the very best talent from both within and outside the sector? In short, by knowing where to look and what to focus on as differentiators in today’s job market. 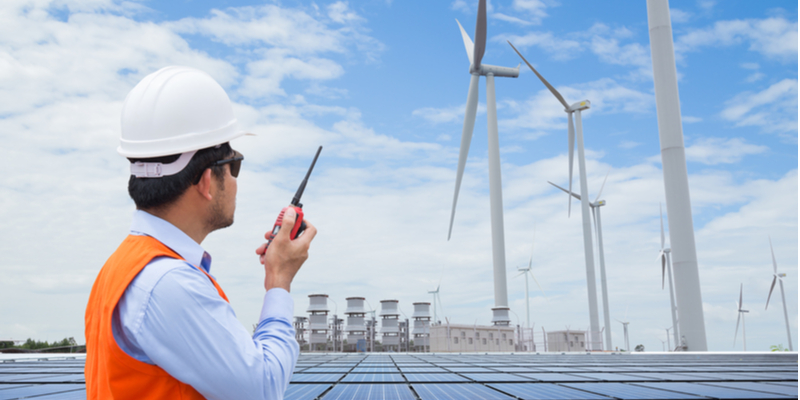 Civil, mechanical and electrical engineers play a central role in the energy transition.

In fact, 70% of respondents to this year’s Global Energy Talent Index (GETI) working in renewables, said that advances in engineering techniques and technologies are the biggest source of opportunity for the industry.

The oil and gas sector is an obvious source for many companies to recruit from to make the most of this opportunity. Its workforce is highly mobile and eager to move, with renewables topping the destination list according to GETI data.

These workers don’t just bring strong engineering skills; they are problem-solvers and innovators too

Over decades they have worked to high standards, demonstrating leadership on safety, for example, where there has been a step-change in culture. They bring a solutions-orientated approach that is invaluable to the climate change challenge.

To bag them, companies will need to be flexible, open and creative in their approach – focusing on skills first, sector second.

It’s incredibly important that the energy industry as a whole looks beyond where someone has worked and instead focusses on the skills they have gained on these projects.

Talent will become more competitive and companies that take this approach early, and are willing to upskill in certain areas, can get ahead of the game.

Helping potential employees buy in to the culture won’t hurt – especially given how different it can be in comparison.

But if there is one carrot that’s an absolute must, it is career progression

In fact, it was top of the oil and gas sector’s list of reasons to move industries, according to this year’s GETI, making it one of the best ways for companies to attract talent in 2021.

However, the recruitment challenge is not just about engineering. Nearly a third of GETI respondents said that new digitally enabled skills and competencies would be important for the renewables sector in the next three years.

As digitalization takes hold, the system becomes smarter and AI becomes a decarbonization tool, we will also need skills from the likes of machine learning engineers and data analysts, putting the sector in direct competition with the likes of finance and technology.

The view from within

Of course, attracting candidates from other sectors is not the only way to solve recruitment challenges.

Workers in the renewables and power sectors are particularly interested in honing their technology skills through training and mentorship which is a clear indicator for companies to be looking inside as well as out.

There is also the matter of untapped talent that, given the scale of the net zero jobs requirement, employers cannot afford to miss out on. Progress on diversity is slow (many women, for example, still don’t return from maternity leave).

With only around one in five respondents to GETI 2021 recognizing diversity and inclusion as an opportunity for their sector, its benefit to the workforce is not widely understood. This needs to be addressed as a matter of urgency. 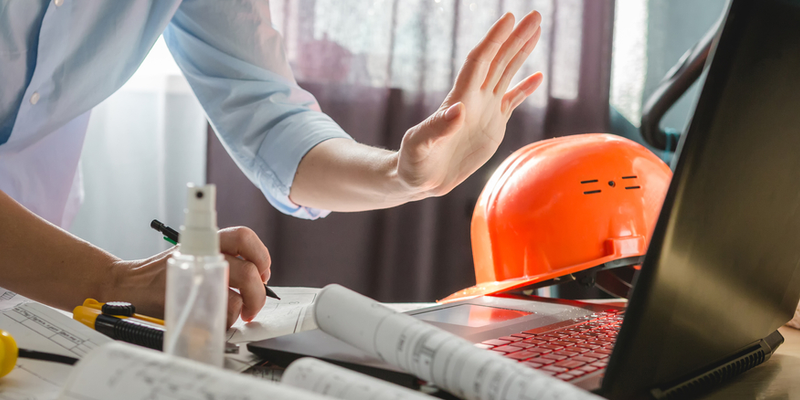 Companies with clear commitments to social justice and fair treatment in the workplace, make a much more attractive proposition.

Offering benefits like flexible working and back-to-work programs, committing to diversity and inclusion and being transparent on pay are just some of the things that can have a hugely positive impact on the workforce.

Thanks to COVID-19 some of these measures, such as working more flexibly, should be much easier for companies to implement. For example, 59% of GETI respondents working in renewables said that workspace flexibility is part of their ‘new normal’.

Every employer needs to think about their license to operate in the face of stiffening competition. Seeking input on the long-term global workforce plan from experienced recruitment specialists can put businesses ahead of the curve.

A clear and strong offering coupled with a robust workforce plan will help companies identify, attract, and retain the best talent – wherever it may come from – to get ahead in new markets and futureproof their business in a competitive net zero world.

This post was written by: Jason Goodall, Strategic Accounts Director

Are you looking to hire net-zero talent?

The country is one of the world leaders in renewable power due to its diversified geography. So, what can we expect from the Canadian wind energy industry? 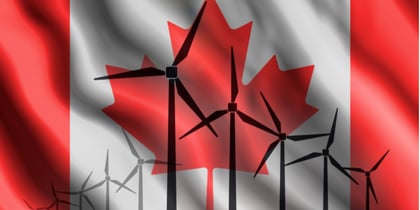 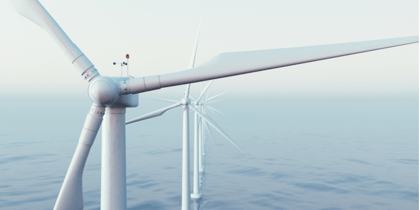