5 reasons why Singapore is an innovation hub 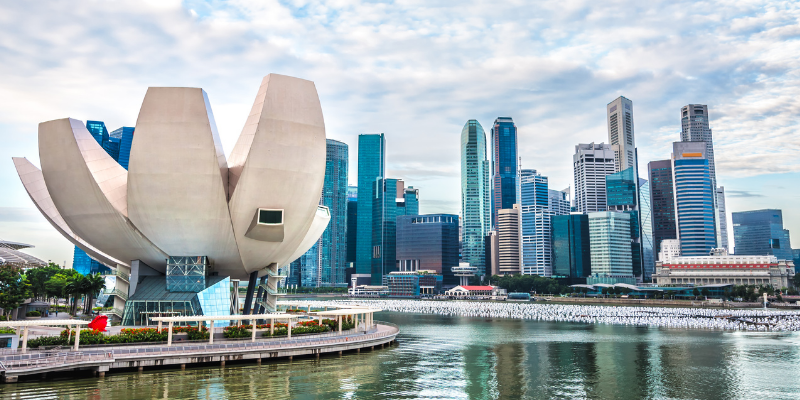 Singapore: a global hub for innovation and tech start-ups

Singapore is a magnet for visionaries and businesses looking for an innovation hub. It is a nation that attracts world-class, international organisations to its shores.

A growing pool of highly skilled talent, solid government support schemes and an advanced IT infrastructure make up the triumvirate behind Singapore’s global competitiveness.

Often cited as one of the easiest cities in the world to conduct business in, this is due to the fact that technology is as enshrined within its constitution as multiculturalism. This recipe is responsible for its formidable success.

The success of this small city-island state continues to intrigue.

How did it position itself as a leading global innovation ecosystem? (One that is poised to give Silicon Valley a run for its money at that.) Our article identifies the main reasons behind Singapore’s success.

#1 A highly educated and ambitious workforce 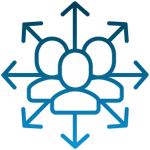 Second to China in the 2018 PISA rankings, Singapore is a nation that awards individuals based on achievement and effort. Its population is one of the best educated and are natives of the digital revolution.

Besides that, Singapore sees the value in investing in its talent to further its digital economy ambitions.

The RIE2020 plan focuses on developing a knowledge-based and innovation-driven economy. The $19 billion investment includes fields such as:

All of this is done in collaboration with Singapore’s leading universities, businesses, venture capitalists and more. The goal is to create a robust community of human capital that serves as major components behind Singapore’s innovation. 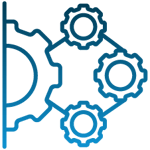 To nurture a multifaceted workforce and create an environment that supports a more holistic development, the country has embarked on a Smart Nation Initiative.

This focuses on a nationwide adoption of smart technologies and places emphasis on developing an economy powered by digital innovation. Which brings us to the next point.

Singapore is also a driving force behind the ASEAN-Australia Digital Trade Frameworks Initiative. Focus is placed on implementing legal frameworks and standards for digital trade, cybersecurity, data management and more.

As for the hot topic that is artificial intelligence? Singapore currently ranks as the third highest adopter of AI across Southeast Asia.

It also supports the development of new tech sectors by creating loosely regulated spaces for these businesses to experiment and take risks without worrying about rules and restrictions.

Singapore has also created so-called innovation sites (such as the JTC Launchpad @ One-North). These are specifically designed to provide start-ups with an environment that encourages growth.

Located close to the city’s research and development, as well as education institutions, these are meant to facilitate and merge the worlds of academia and industry.

If ever there was a playground for growth marketers, dev-ops engineers, full stack developers to further hone their abilities, this would be the place. 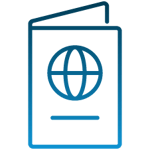 Due to its reputation as one of the most sought-after markets for foreign businesses and professionals,

Singapore has structured its immigration regulations to meet the demand by offering a variety of working visas meant to accommodate its growing global workforce.

There are currently two types of work visa options available.

The Employment Pass (EP) and the Entrepreneur Pass (EntrePass). Both are valid options for foreign nationals and businesses to live and work in Singapore. They allow the applicant to remain in Singapore between one to two years.

The Employment Pass is meant for non-local professionals or members of a company’s leadership team who have job offers from or need to relocate to Singapore for a company they are employed with.

The EntrePass is intended for entrepreneurs, innovators and investors who want to launch a business in Singapore. The company must be registered as a private limited company with Singapore’s Accounting and Corporate Regulatory Authority (ACRA). 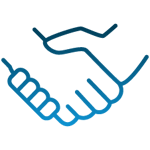 According to the Economic Development Board, 80 of the world’s Top 100 technology companies have business proceedings in Singapore.

This accounts for 6.5% of the country’s GDP.

Cited as one of the most open economies in the world, Singapore has also been declared as the second easiest economy to conduct business in, according to a 2017 World Bank report.

Despite its small domestic market, Singapore’s economy remains as one of the most stable in the world. It currently has zero foreign debt, low tax-rates (14.2% of GDP), and the second highest per capita GDP in the world in terms of purchasing power parity (GDP).

A 2018 report also declared it as having a corruption score of 85 (very clean) and it is currently ranked as the fourth least corrupt country in the world. All of this are major contributors to Singapore's stellar economic growth.

Another major draw is the number of FTA agreements. It currently has 25 regional and bilateral FTAs under its belt. These trade partnerships have been instrumental in helping the country strengthen its cross-border trade.

Singapore’s commitment to being the world’s most technologically efficient nations touches everything within its parameter. From transportation and education to urban planning and innovation labs.

This is visible in the Smart Nation Sensor Platform (SNSP). An integrated sensor platform that leverages on data collection and technology to enable seamless connectivity.

Some of the key deliverables include:

Additionally, the National Digital Identity system (NDI) is being developed as an extension of the SingPass authentication system.

It’s purpose? To create better security and convenience during online transactions. It will also be provide Singaporeans with a single digital identity to transact public and private sectors.

This transformative ecosystem makes Singapore a major attraction for global businesses and is a key element to its expansion.

Whether you currently have operations in Singapore and are looking to hire from the tech talent pool or if you need help with setting up a team without establishing a physical entity, we’re here to help you.

Find out more about Airswift and our wide range of solutions ranging from global employment and mobility to talent acquisition by getting in touch with us today!

This post was written by: Kelvin Tay, Business Development Manager

How to incorporate a business in Singapore: A guide for SMEs

Learn how to incorporate a business in Singapore. Our step-by-step guide includes information on the registration process, important documents and more. 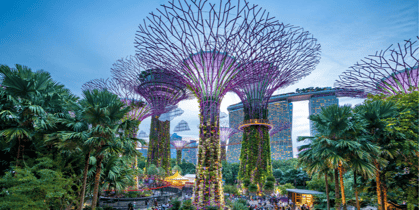 Digitisation is changing the manufacturing industry. Find out the challenges and benefits of smart factories, jobs in demand and pandemic's impacts. 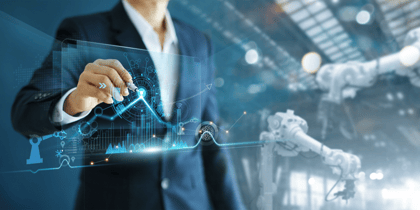 Case Study: Six global employment, mobility and payroll challenges you may face during a divestment

Divestments are a complex transaction that requires strategic planning. We talk about the common challenges businesses may face and how to solve them. 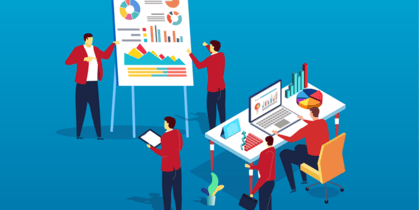