The Kashagan field was discovered in July 2000 and has been described as the largest field found in the past 30 years. The development plan for the $136 billion project was approved in 2004 and foresees production developing in three phases for proven reserves of about 13 billion barrels.

Once oil starts to flow, our client is expected to take over management of production operations in addition to planning, development and construction of phase two of the project’s offshore facilities.

In 2012, the company needed to source and mobilise a commissioning and start-up team of 100 expatriate contractors to Atyrau, Kazakhstan. All of the local agencies that held contracts with NCPOC could not supply to our client directly as they were not approved EFA suppliers. Our client also faced logistical challenges given the large number to mobilise in a short time frame and the natural limitations of travel and in-country support in Atyrau.

As an approved EFA supplier with a strong presence in Kazakhstan, Airswift was given the lead agent role on this project. In addition to our recruitment services, Airswift also provides full in-country support and involves both local and European-based agencies by forging third party agreements to directly employ their contractors with the client.

Airswift successfully mobilised over 80 contractors to the Kashagan project, who played a major part in bringing the plant into production after several years of delay. The success of the mobilisation was made possible by the collaboration of three Airswift offices in the United Kingdom, Qatar and Kazakhstan, as well as the client office in The Hague. The joint support was praised and documented by the company's senior management and used as a model for future global projects. 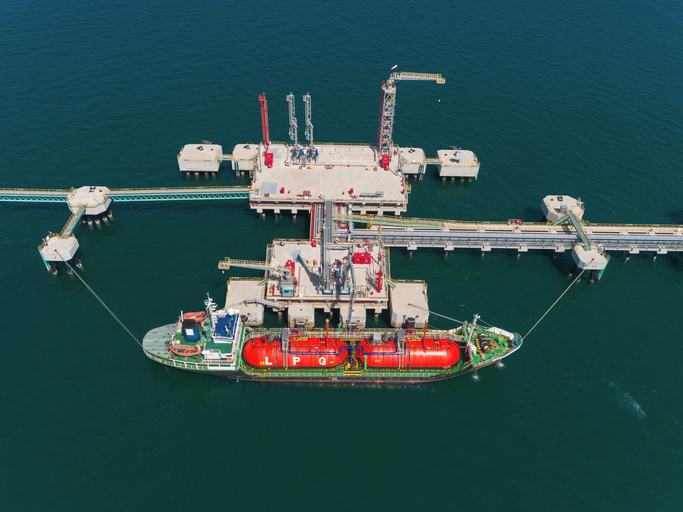