Norway is one of the three Scandinavian countries located in northern Europe. The country is best known for its dramatic scenery and landscape including its fjords. Two of its fjords, the Geirangerfjord and the Naeroyfjord, feature on the UNESCO World Heritage list.

Norway has a parliamentary democracy and constitutional monarchy type of government, where the King is the head of state and the Prime Minister is the head of government. Norway’s well-established monarchy has an uninterrupted chain of successors to the throne since 1905 and is currently led by King Harald V.

Norway is richly endowed with natural resources, such as petroleum, hydro power, fish, forests and minerals. The country is highly dependent on the petroleum sector, which accounts for nearly half of the country’s exports. Norway is the world’s third-largest gas exporter and one of the world’s largest oil exporters. The country presents a positive environment for business and tourism.

Norway has breathtaking views of various fjords, the northern lights and the Arctic Circle. The outdoorsy will love Norway with the wonderful variety of sights and activities the country offers. Though most of the activities in Norway are outdoors, they also have an iconic opera house in Oslo and a great culture and nightlife similar to that of other western countries.

Are you an employer looking to relocate or mobilise your workforce to Norway? Or an employee interested in relocating? 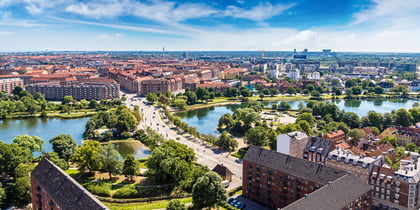 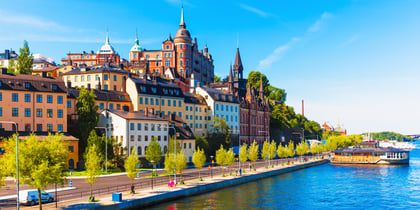