Vietnam is located along the eastern coast of the Indochinese Peninsula, bordered by China, Laos and Cambodia. The “S”-shaped country has a north-to-south distance of 1,650 km (1,025 mi), consisting of tropical lowlands, hills and densely forested highlands. The climate can be divided into a tropical and temperate zone, characterised by strong monsoon influences with considerable amount of sun, high rate of rainfall and high humidity.

Vietnam has since shifted away from a centrally planned economy to a more market-oriented economic model that has transformed the country from one of the poorest in the world into a lower middle-income country. Vietnam is one of the most dynamic emerging countries in the East Asia region.

Vietnamese cuisine is considered one of the world’s healthier diets, due to minimal use of oil or meat and plenty of fresh vegetables. Common staple ingredients include bread (bánh), rice (cơm) and noodles (bún), with fresh herbs and flavours such as lemongrass, ginger, mint, coriander (cilantro), chili, lime and Thai basil leaves. 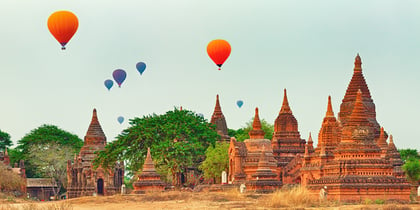 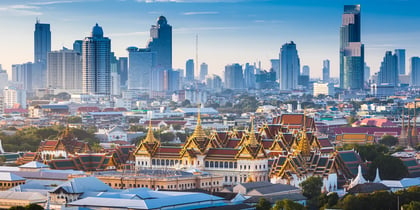