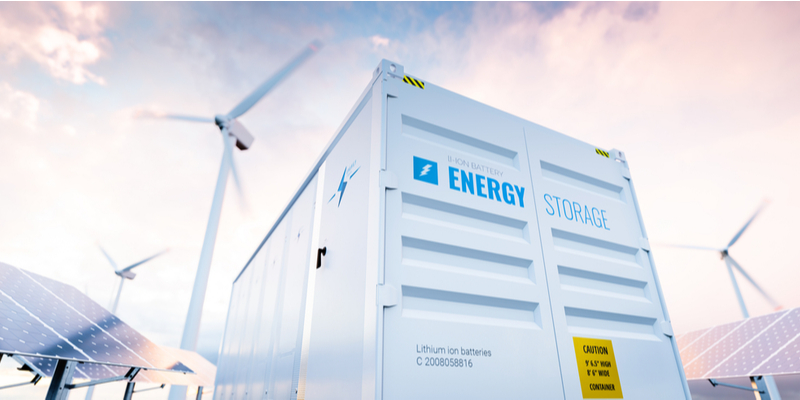 How can we act on climate changes and provide the energy needed to meet the global demand? Governments worldwide have invested heavily in renewable energy in recent years, but they also know that storage solutions need to be improved.

That's because storage technology captures energy produced by clean sources and save it for later use. So, the power doesn't need to be used when generated.

As one of the world leaders in the production and use of renewable power, Canada is committed to reducing its carbon emissions by 40 to 45 per cent below 2005 levels by 2030 and achieving net-zero by 2050.

Today, more than 80% of the electricity comes from clean sources in Canada, and the country has tested new energy storage technologies to integrate wind and solar power more effectively into the grid.

According to the Innovation in Batteries and Electricity Storage Report, close to 10.000 GWh of battery energy storage system will be required annually by 2040 in the world.

Why should you consider energy storage in a renewable project?

It is flexible and can act as a generation, transmission, or distribution asset. Energy storage can help in:

Ontario and Alberta are the provinces ahead of discussions to review existing legislation and identify barriers in the sector with stakeholders. Today, the electricity produced by clean energy can be converted and stored through various means, such as:

According to Energy Storage Canada, an industry association representing over 80 energy storage players across the country, we can see different battery storage chemistry or mechanical storage solutions in the next 5-10 years, such as technologies harnessing kinetic or gravitational energy.

According to the Global Lithium-Ion Battery Supply Chain Ranking from BloombergNEF, Canada is in the top 5 countries leading the way in global battery production. 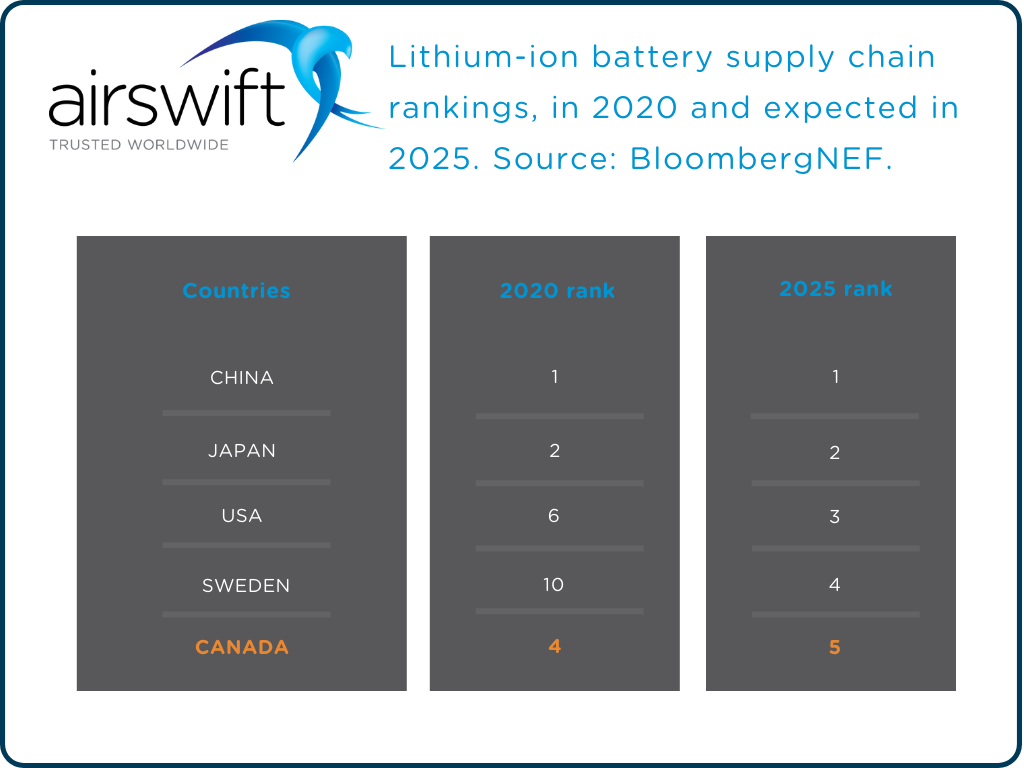 Read about the top 3 projects in the coming years: 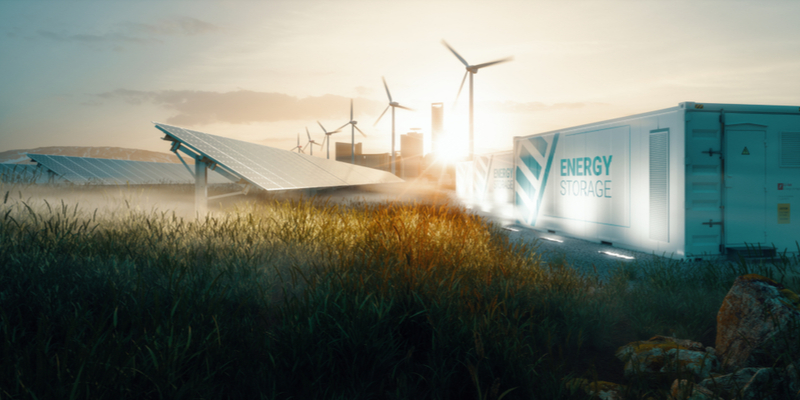 This is a 100 MW battery storage project and a 236 MW solar PV project in Sunnynook, Alberta, Canada. Operated by Westbridge Energy Corporation, the project is predicted to work in 2024.

It is currently in stage 1, with environmental studies underway. The project has secured site control in the form of a long-term solar lease for 4-years of development and an operational term of 40 years, which can be extended up to 50 years.

Construction of a low-carbon hydrogen facility through the use of carbon capture and storage (CCS) in Edmonton, Alberta.

The complex will produce blue hydrogen using natural gas held in carbon capture storage near Shell's Scotford facility. It will use advanced Auto-Thermal Reforming (ATR) technology and include a hydrogen-fueled power generation plant and a liquid hydrogen facility.

The first phase of the project is expected to produce over 165,000 tonnes of hydrogen per year with an upside to increase production depending on considerations over future phases, which will be transformed into low-carbon ammonia and exported to Asia.

The facility can create 2,500 construction and engineering jobs near-term, with more job creation to come in the hydrogen transportation industry long-term. The complex is expected to be in operation in 2024.

The project is in a Conceptual Design stage and is expected to be operational in 2024.

Green Jobs and how Airswift can help you

Airswift is partnering with many companies in the sector, supporting projects through the full project lifecycle (Development, Construction & Installation, Operations & Maintenance, and Repowering & Decommissioning).

We are committed to the energy transition and a low-carbon future. From our offices in Calgary, St. John's, Halifax, Toronto, and London, we connect Canadian and international talent to the biggest renewable energy projects.

Our team is available to consult and support both clients and candidates. Are you looking for your next battery job? Get in touch! 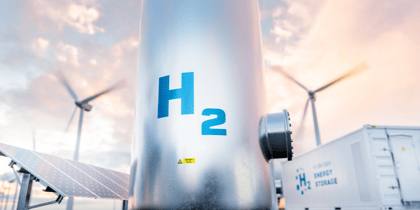