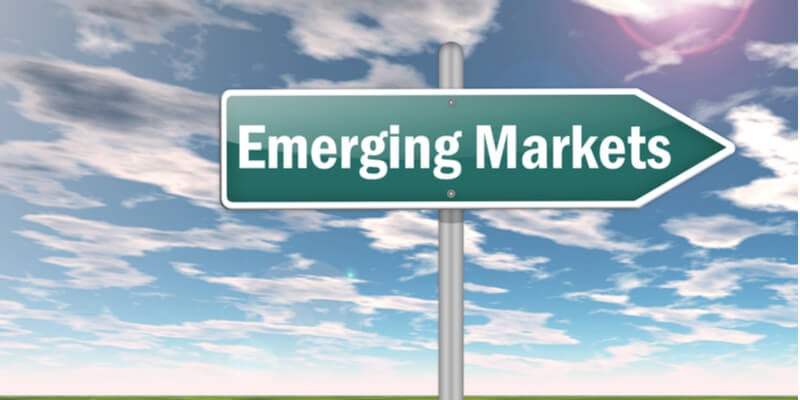 Artificial Intelligence, Renewable Energy, and Mobility Tech are on the big investments list of the past three years

The cost of living in California is becoming a challenge for entrepreneurs and talent. Many are now moving to more cost-effective cities.

This trend has been growing. Cities like Houston, Phoenix, Boston, Austin, Atlanta, and Denver increasingly appear as destinations for startups and venture capital firms. That has generated the development of new US tech hubs that can also be seen as "Silicon" ecosystems.

We've tried to answer those questions (and generate other ones) with our latest analysis of this tech scene happening outside Silicon Valley.

We delve deep into Pitchbook's records and investigate nascent investment trends in disruptive technologies. So, according to the platform, some emerging markets within the B2B, energy and technology industries are attracting attention.

Outside California, these were the trending investments over the past three years.

Artificial intelligence, cloud and IoT security dominated the scenario with energy technologies. Looking at the chart, it is clear that investments outside the Bay Area have followed the world's trend we see for the future of digital transformation.

Managing a warehouse today is a complete technology effort. The warehouse management tech sector is deploying a whole new concept called digital factories. It's gathering many innovative solutions, from autonomous robots to wearables capable of improving safety at work.

Do you want to know who are the companies to watch over? Then take a closer look at what Locus Robotics, ShipBob and Fabric are doing.

Datadog is a monitoring and security platform for cloud applications that raised more than $750 million in 2020. In the same year, Salesforce almost bought the tech company in a deal of $20 billion.

With more and more companies putting workloads in the cloud, the investment in observability becomes an obligation. Then that's where Datadog enters. 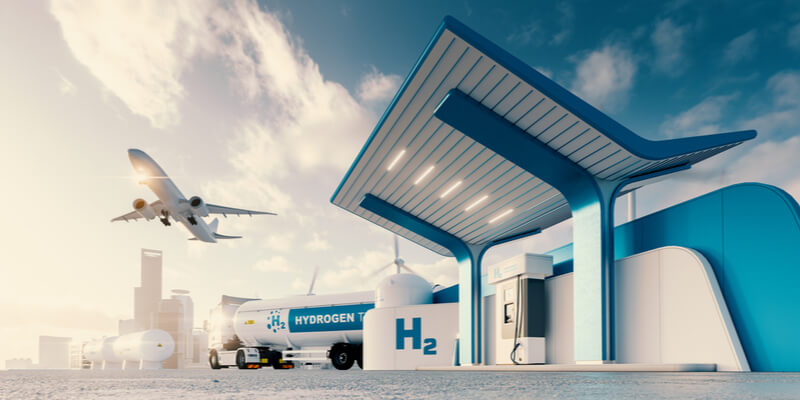 Nikola is one of those renewable energy organisations whose core business is producing fuel for trucks. It plans to accelerate the cost-effectiveness of hydrogen fuel production to become competitive with diesel and then solve the carbon emission problem in the commercial transportation sector.

Another top company in this market is Commonwealth. The cleantech combines proven physics with innovative tech solutions in the fusion energy field. In December of 2021, Tiger Global Management led a $1.8 billion venture funding deal.

In the following years, both technologies promise to be more relevant within the energy sector.

The next-generation battery technology aims to replace the lithium battery offering a longer battery life. In this way, the electric car industry will undoubtedly benefit from those innovations.

The same positive impact will be brought by electric vehicle charging infrastructures. The sector is expanding with Solid Power, Revel and Microvast among the trading companies developing more solutions for charging outlets.

LiDAR stands for Light Detection And Ranging and has been developed to mitigate and prevent accidents by controlling autonomous vehicles.

The technology still faces the challenge of becoming more accessible to the market and gaining production scale. In October 2021, we saw an interesting move within this sector. Sense Photonics, a mobility tech that manufactures LiDAR sensors, was acquired by Ouster in a $68 million deal.

That certainly creates a great expectation for advancements in the autonomous driving sector and all tech industry.

Digging deeper into those emerging tech sectors outside California, we see billion and million-dollar deals from cloudtechs to cleantechs.

The recent years were undoubtedly a busy period among many venture capitalists. See the trending companies founded as of 2010 in the emerging sectors we are analysing here. 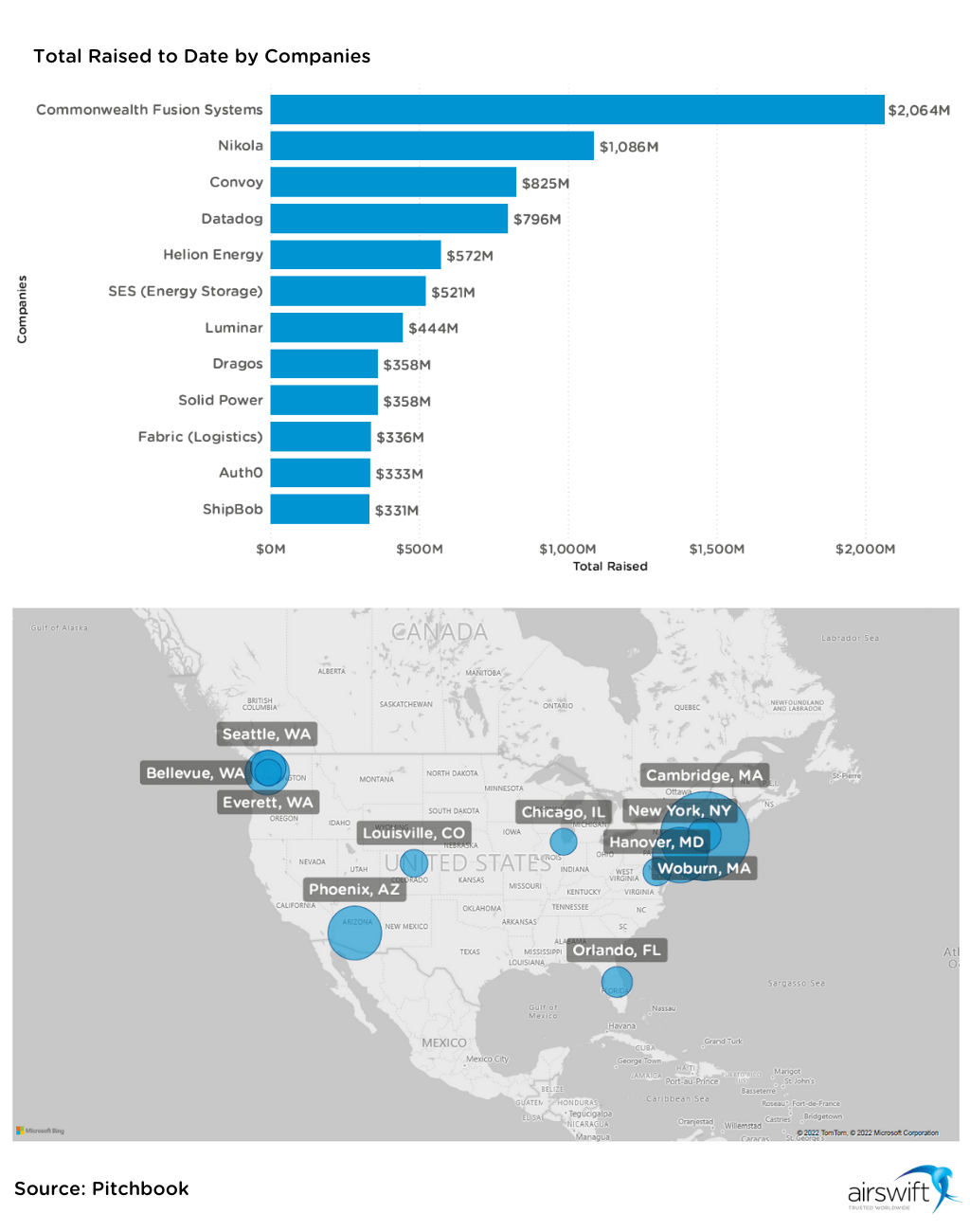 The map shows that many cities are hosting innovative startups e so maybe live for the tech city title. In addition, it's no more surprising to see tech jobs' increase in those areas.

The new faces of renewable energy

Helion Energy, Zap Energy, SES, 24M and Solid Power are cleantechs that together have raised to date more than 1.5 billion dollars. But the most impressive thing is that we are talking about companies billions' worth and with an average of 51 employees. Clearly, a lot has been done with few, but with the right talent in-house and contractors. 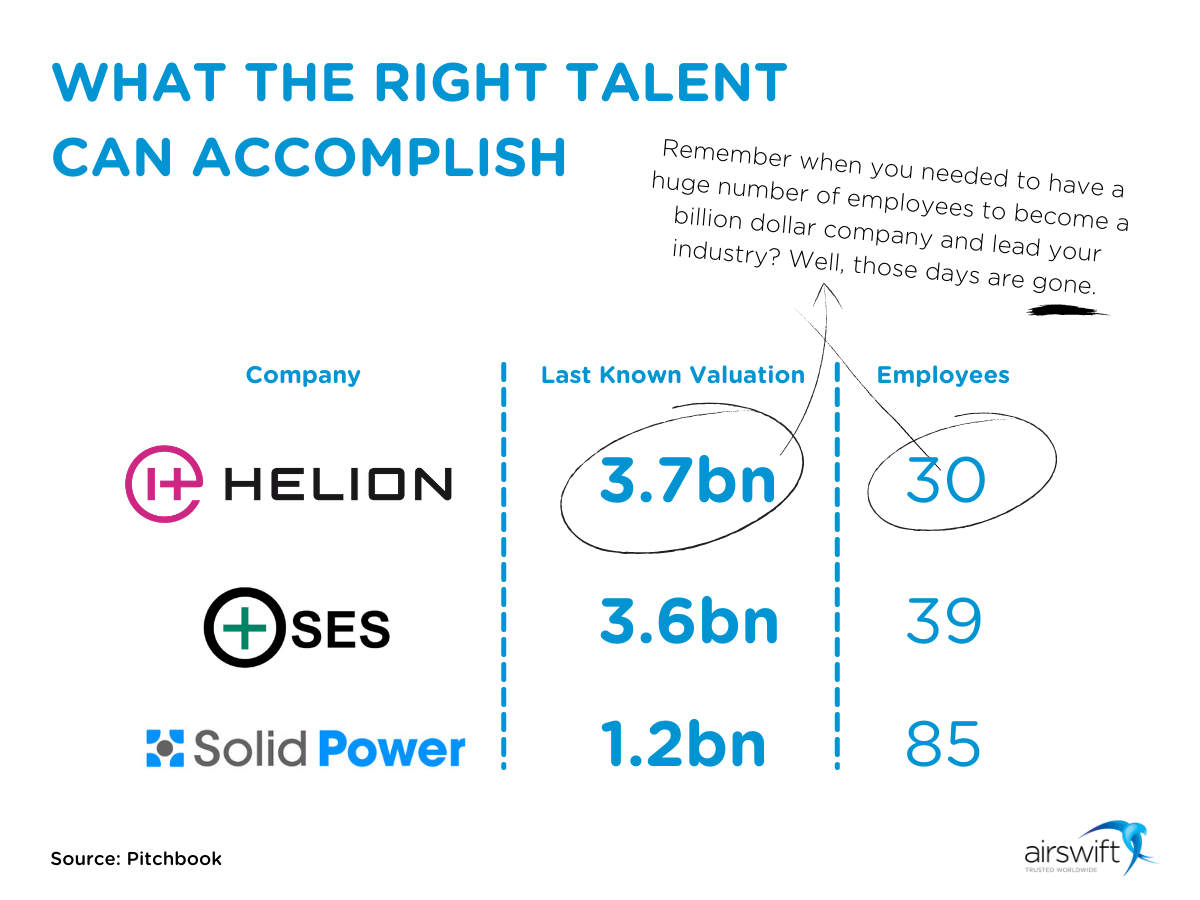 And in the case of those three companies (Helion Energy, Zap Energy and SES) the talent has mainly come from the University of Colorado, specifically from the Mechanical and Chemical Engineering fields of study, according to LinkedIn's records.

Where do investments go from here?

The "Silicon" brand has spread and many will fight for its stamp on their LinkedIn profiles.

The United States has many favourable tech centres to be accelerated by venture capital funding. Silicon Valley's decentralisation has already started and we can see the money going to several regional tech hubs that learned from California's tech industry (e.g. North Carolina, Colorado, Arizona...).

The difference is that those emerging hubs can take advantage of what California has lost so far: accessible cost of living, affordable housing and a less aggressive competitive environment.

And as we can see, such factors will be fundamental to fostering talent acquisition and startups' growth. The sectors and companies highlighted so far show how the trend in data analytics, disruptive technologies and renewable energy will continue to be very strong in the coming years.

We can help your business in the US

There is a huge business opportunity in emerging technology regions within the United States outside Silicon Valley. However, many have already seen this potential, which puts us at the beginning of a true technological race.

Those who manage to scale their business faster with the right talent will be ahead of the competition.

That's where we at Airswift can help you. We have more than 60 offices and more than 7,000 contractors worldwide able to help with the necessary workforce solutions for your business.

It is up to you to enter this tech race and partner with us to take the lead. 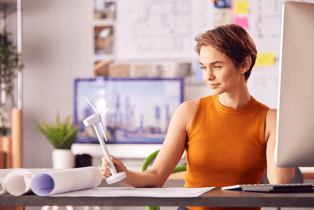 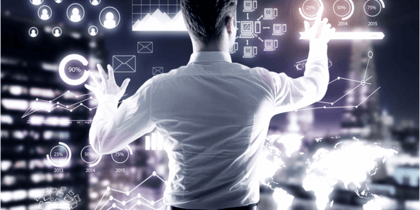