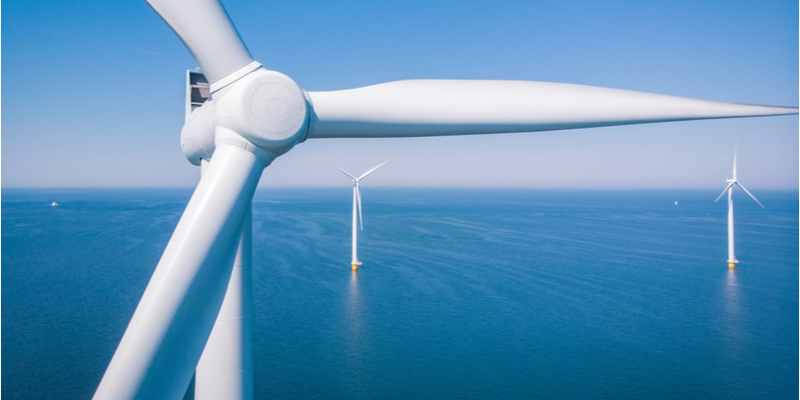 The Netherlands has made progress on its transition to a net-zero carbon footprint. The country installed nearly 1.5GW of new offshore wind in 2020, making it the second-largest market for new capacity after China. The share of energy from renewable sources doubled between 2008 and 2019 in the region.

However, there are challenges facing the country. According to the International Energy Agency (IEA), the Netherlands remains heavily reliant on fossil fuels. Also, the region has a concentration of energy and emission-intensive industries that will be hard to decarbonise. 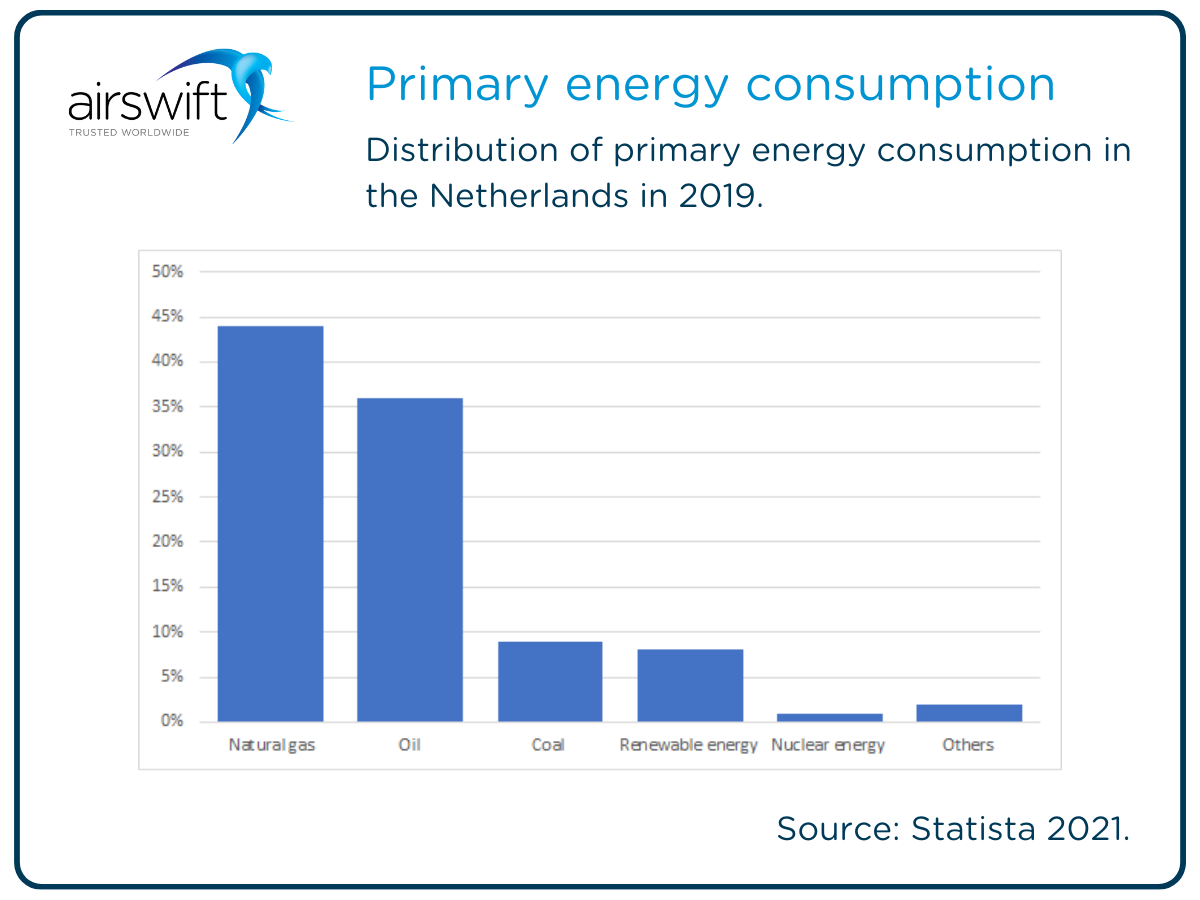 Figure 1: Distribution of primary energy consumption in the Netherlands in 2019. Source: Statista 2021.

The Netherlands and its fossil fuel dependence

A study by energy tariff comparison platform Utility Bidder reveals the top countries that rely most on fossil fuels. Luxembourg and the Netherlands take fourth and fifth spot with a joint 90 per cent fossil fuel dependence.

Natural gas — which is considered a transitionary energy source from fossil to renewables — is the main contributor to the Netherlands' primary energy mix, accounting for 44 per cent in 2019. Fifty per cent of this comes from the Groningen gas field, the largest in Europe.

But, despite the country's history in the sector, in January 2018 and May 2019, natural gas production activities in the Groningen field caused earthquakes that damaged over 10 000 buildings and resulted in strong public and political pressure to end gas production from Groningen.

In response, the Dutch Cabinet decided to end gas production from Groningen by mid‑2022. Can the Netherlands achieve their Climate and Energy goals?

Figure 2: The countries that use the highest share of fossil fuels. Source: Utility Bidder.

Doubling annual emission reductions is needed to achieve the 2030 target

The Dutch government's goal is to reduce greenhouse gas emissions by 49% by 2030, compared to 1990 levels.

According to Climate and Energy Outlook 2020 from the Netherlands Environmental Assessment Agency, emissions reductions in 2019 were 17%, compared to 1990. For 2030, a reduction of 34% per cent is projected, 15 percentage points below what is needed to achieve the 49% target.

To reach the government's target for 2030, the study concludes that annual emission reductions need to double between 2020 and 2030.

Offshore wind energy in the Netherlands

Renewable energy is at the centre of the country’s strategy. Offshore wind farms in the North Sea are key to the transition to a zero-carbon Dutch energy supply.

In 2020, Netherlands installed nearly 1.5GW of new offshore wind, making it the second-largest market for new capacity after China. Also, the country was in fourth place in the global cumulative offshore wind installations by the end of 2020.

Why is the country investing in offshore wind energy?

The North Sea is a good place to install offshore wind turbines, thanks to shallow waters, favourable winds, and easy access to ports and energy-consuming industries.

Also, the costs of the development of offshore wind farms have fallen a lot in recent years. And the wind industry can be an economic opportunity to improve its expertise and strengthen its position.

Dutch offshore and wind power companies already have a share of around 25% of the total European market for offshore wind energy. 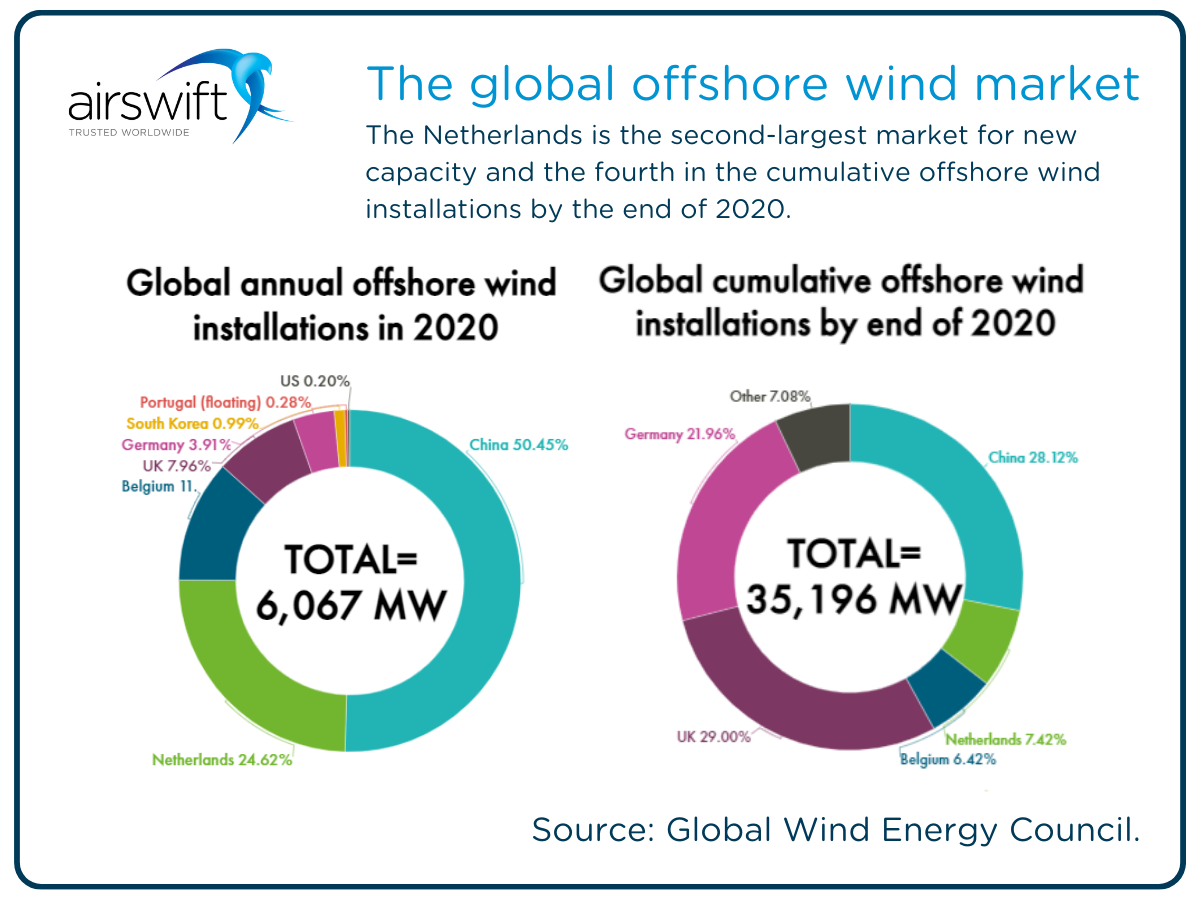 In total, there are six offshore wind projects planned for the next five years with a total value of $19bn. The Offshore wind energy area map provides an overview of the locations of the wind farm zones and the grid connection.

Read about each future project.

This project is located 56 km off the north coast of the Netherlands. Transmission system operator TenneT will build a grid connection and construct one offshore platform. There will be one wind farm site designated in the TNWWFZ: Ten noorden van de Waddeneilanden Wind Farm Site I (TNWWFS I).

Offshore wind farm developers will be able to apply for a permit to develop Ten noorden van de Waddeneilanden Wind Farm Site I in 2022.

The project is expected to feature energy storage and flexibility solutions, including the production of green hydrogen from offshore wind.

Turbines to be used will have capacities of 11MW and maximum tip heights of 251m. Water depths at the site vary between 18-25 metres.

Operated by Vattenfall, start-up is expected in 2023.

Located approximately 53 km off the west coast of the Netherlands, there are two wind farm sites designated within the project: HKW Wind Farm Site VI and VII.

Transmission system operator TenneT will construct two offshore platforms with two grid connections within the HKWWFZ. A tender for the permit to develop the sites will be issued by the Dutch Government.

The Borssele wind farm zone is made up of 5 sites that will collectively generate around 1400MW. The electricity is brought to land near Borssele by transmission cables and, from there, distributed to the national high voltage network.
The permits were issued to:

Jobs in demand in the Netherlands

More and more professionals will be required to work in clean energy. See below some of the roles and skillsets we are currently looking for:

If you can fit any of these roles, please contact us.

How can Airswift help you deliver wind projects?

With over 60 offices worldwide, 800 employees, and 7,000 contractors, Airswift is committed to supporting the energy transition. We are partnering with many companies and understand the challenges facing the onshore and offshore wind sectors.

The industry is changing fast. But, from our office in the Netherlands, we connect international talent to the biggest wind energy projects and support clients throughout the whole offshore wind project lifecycle.

Register your interest in wind energy jobs in the Netherlands