The Lianzi field is located in a unitised offshore zone between Republic of Congo and Angola, making it the first cross-border development project offshore of Central Africa. It includes a subsea production system and a 27-mile electrically headed flowline system that transports oil from the field to the BBLT platform. Airswift began supporting Lianzi in the United States in 2008.

Airswift established an office in Luanda, Angola to support Lianzi and many of the client's projects in Angola. In 2014, Airswift selected a partner in the Republic of Congo to fully support Lianzi in all project locations.

Airswift provided contingent labour to all three project locations, as well as global mobility support including immigration, visa services, assignment on-boarding and off-boarding and payroll support. These services covered personnel transitioning and relocating from country to country throughout the duration of the project.

Airswift successfully mobilised over 50 personnel to support the project across the U.S., Angola and the Republic of Congo. 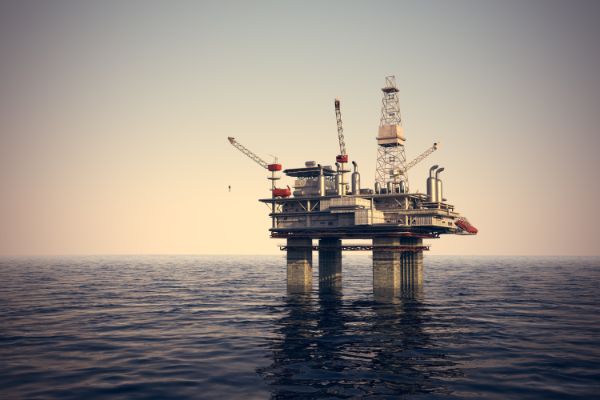