Canada is the world’s second largest country, which occupies most of North America above the United States. The country is comprised of 10 provinces and three territories, with northern territories stretching well past the Arctic Circle. Over 90% of Canada’s population resides in the south. Canada is considered a “melting pot” and is known for many cultures and different languages. Both English and French serve as official languages.

Canada’s government operates under a Westminster-style parliamentary democracy, where the British monarch remains the head of state in an almost entirely ceremonial role, and the prime minister serves as head of government.

Canada has made a large impact on many industries including oil & gas, agriculture, forestry and mining. The country has an excellent infrastructure network, low levels of corruption and a highly educated work force.

While in Canada there are plenty of marvelous sights to take in and activities to enjoy. Canada is home to the Rocky Mountains, the iconic Niagara Falls, fascinating polar bears, the northern lights and breathtaking national parks.

Are you an employer looking to relocate or mobilise your workforce to Canada? Or an employee interested in relocating? 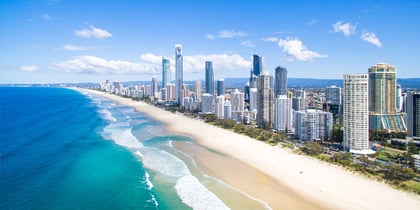