Being one of the most hospitable countries in the Middle East, Jordan is an appealing destination with epic scenery and momentous relics. Jordan has a relatively stable economic and political position in the Middle East which has fueled modernization within the country. With new upmarket hotels, restaurants and bars, the city is no longer just a base from which to explore the ancient sites, but a destination in its own right.

The official language of Jordan is Arabic but English is widely spoken throughout the country. Sunni Islam is the predominant religion being practised by around 92% of the population. It co-exists with an indigenous Christian minority and Jordan is considered to be among the safest Arab countries in the Middle East.

In Jordan, hospitality is king. Everywhere you visit you will hear heartfelt words of welcome and be made to feel comfortable. With a great number of shops and malls, ancient archeological structures, a fine nightlife and much more, you’ll always find yourself with something to do.

Are you an employer looking to relocate or mobilise your workforce to Jordan? Or an employee interested in relocating? 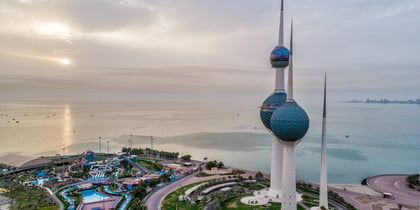