Mozambique is a developing country in southeast Africa bordered by the Indian Ocean, Malawi, South Africa, Swaziland, Malawi, Tanzania, Zimbabwe and Zambia. The government is considered relatively stable by regional standards, they have been consolidating peace and making strides toward democracy since the end of the civil war in 1992.

The slow return of foreign investment has aided general optimism about Mozambique’s development potential, although it remains one of the poorest countries in the world, with low life expectancy and high infant mortality rates. Mozambique’s infrastructure is undeveloped compared to Western countries, particularly with regard to the secondary road network and medical facilities.

Mozambique has proven to have incredible and large amounts of natural resources with beautiful beaches and islands, diverse culture and art, endless amounts of activities and one of the best dive sites in the world. The current economy is based largely on agriculture, but has seen industry growth in chemical manufacturing, food and beverages and aluminium and petroleum production.

Mozambique offers visitors numerous things to see and do, as well as dozens of stunning tropical beaches that are perfect for just lazing around on. For beach holidays, Mozambique is arguably the best destination in Africa. It is also widely lauded as one of the best destinations in the world for scuba diving and game fishing, and its colourful and well-preserved coral reefs and clear, warm waters attract plenty of snorkellers and honeymooners.

Are you an employer looking to relocate or mobilise your workforce to Mozambique? Or an employee interested in relocating? 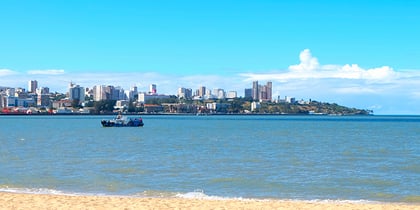 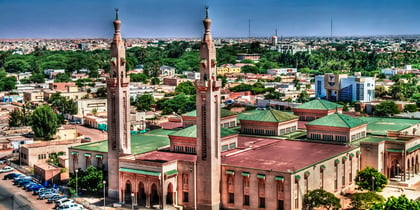