Trinidad and Tobago stand out in the Caribbean and the Americas as a comparatively wealthy, hydrocarbons-based economy with rich and diverse cultural traditions and a robust democratic system. The twin-island country has a population of 1.35 million people and a per capita GDP that places the country among the wealthiest in the Americas, behind the US and Canada, and ahead of most Caribbean and Latin American countries.

T&T’s abundant oil and gas reserves have driven this prosperity and have underpinned its strong economic growth rate. While reliance on the oil and gas sector is problematic at times of low international hydrocarbons prices, the country has managed to achieve a degree of diversification into other sectors such as financial services, tourism and manufacturing.

While in Trinidad and Tobago you will find all sorts of beautiful scenery such as Caribbean beaches, bird sanctuaries, beautiful rainforests and ancient structures. With plenty of options and everything easily accessible, you will never run out of fun and adventurous escapades to embark on. 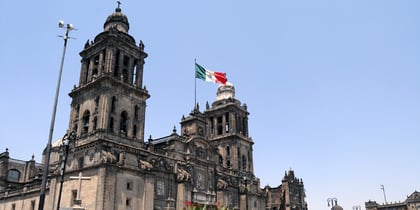