Airswift has been delivering fully integrated recruitment and supply chain managed services to fabrication yard projects around the world since 2001.

We have been selected as preferred supplier of staffing and global mobility services for the project management oversight of various contracted works (mainly related to FPSO construction) on the Barossa FPSO project.

We are putting together a strong client-side engineering team and all profiles with relevant experience are welcome.

Roles available include, but are not limited to:

If you are interested in working on this project, please let us know through one of the following methods

About the Barossa project

The ConocoPhillips Barossa Project is currently in the fabrication stage. It is anticipated that drilling will begin in 2021 and become fully operational two years later.

The Barossa field is  located offshore north Australia, approximately 300km north-north-west of Darwin in the Bonaparte Basin in 220m to 310m water depth.

Barossa will utilise a 330m by 60m FPSO. This vessel will separate and transport gas and condensate for liquification at the Darwin LNG facility. Transportation will take place via a new 260km subsea pipeline connected to the existing Bayu-Darwin pipeline.

Following a recent contract award for the FPSO, engineering work will soon commence in Singapore.  The facility will then be constructed in China and then integrated in Singapore 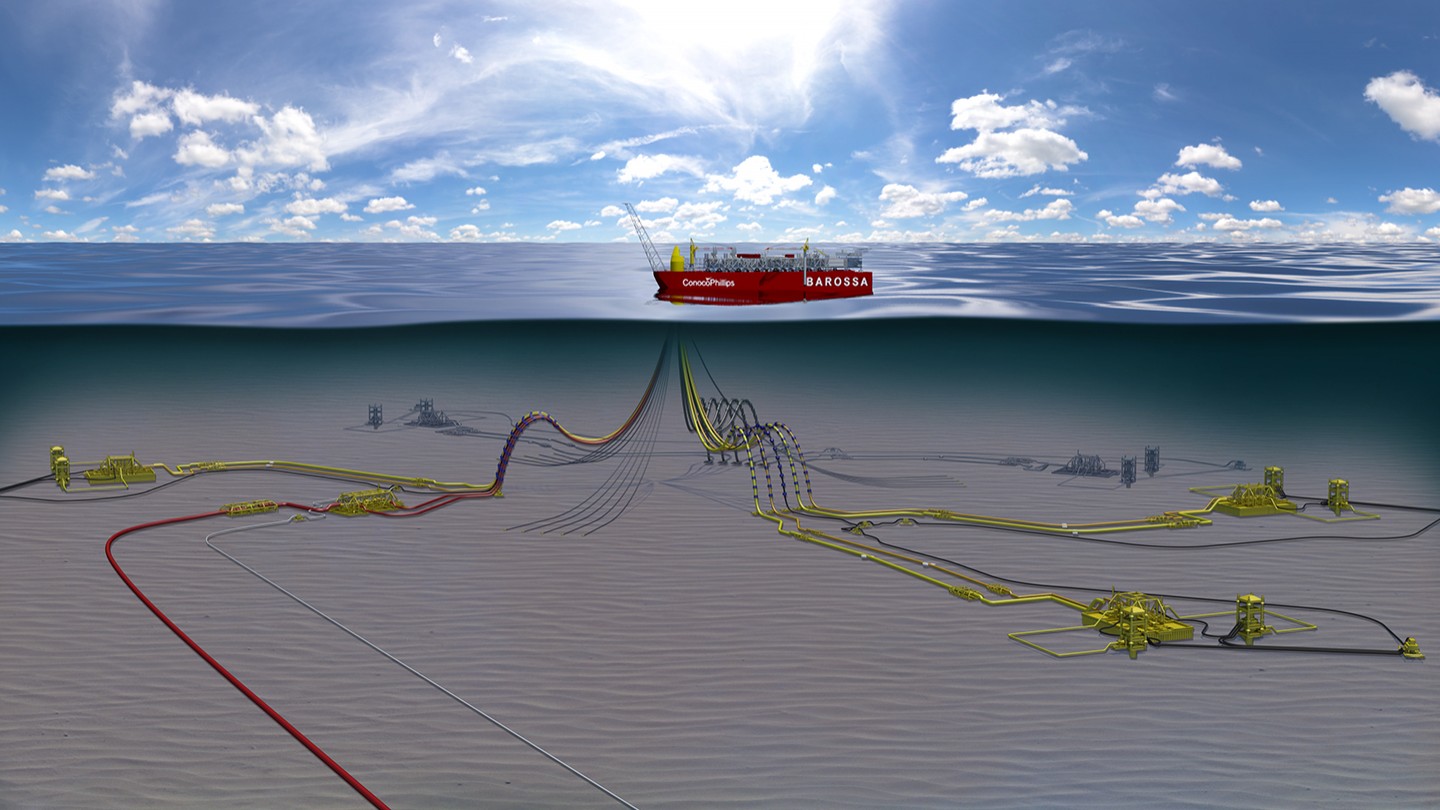 Artists depiction of the Barossa FPSO 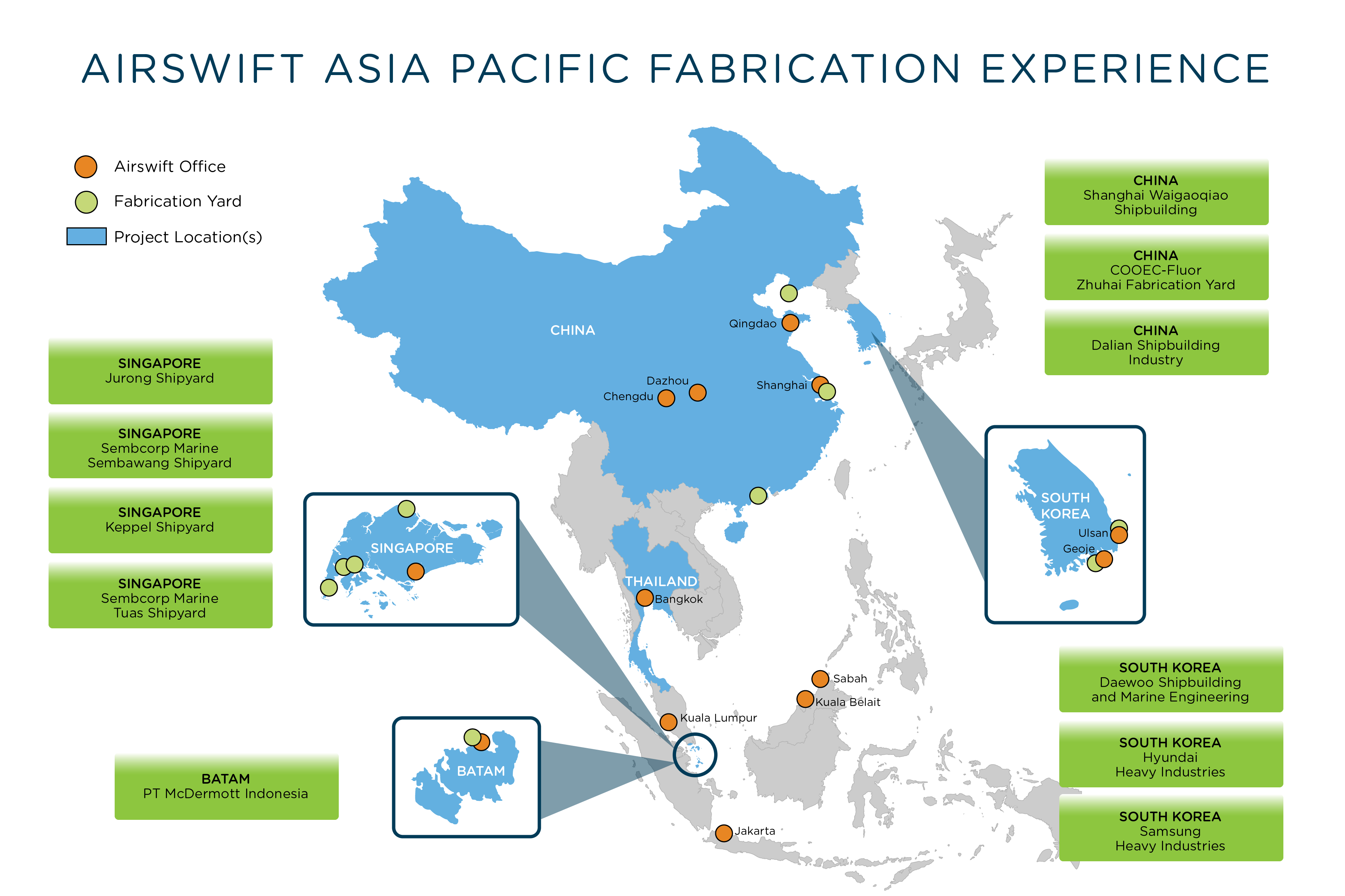