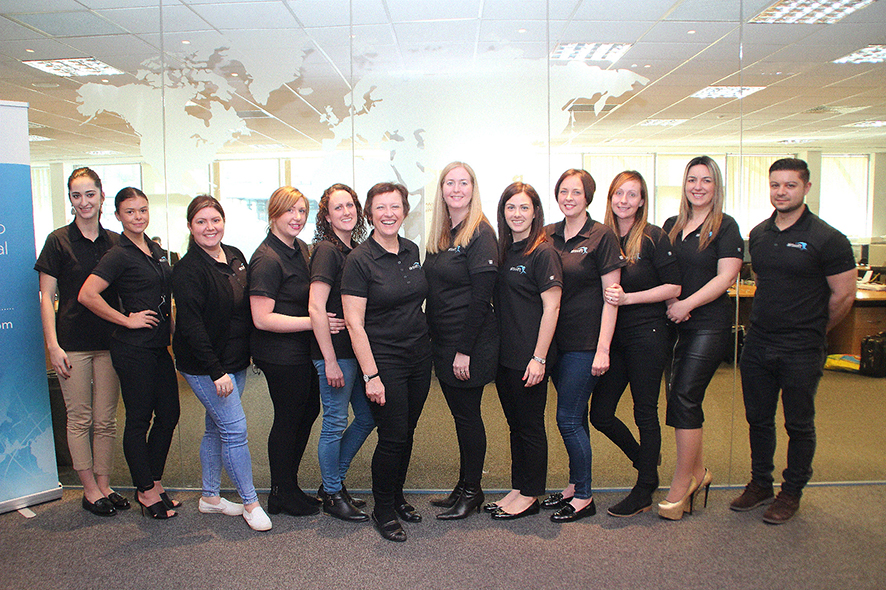 Airswift’s UK Payroll team in London have been shortlisted for the Global Payroll Awards 2016 in the Expatriate Payroll Team of the Year category.

The team have been recognised for their ability to pay contractors working in numerous difficult jurisdictions and locations, requiring an understanding of the differing tax and social requirements while working to tight deadlines. The team pay contractors predominantly in Azerbaijan, Angola, Iraq and other locations across EMEA.

James Dymott, CFO at Airswift, said: “Being shortlisted for this award is a well-deserved recognition of the team’s hard work and a great achievement in the face of stiff competition.”

The award winners will be announced at a ceremony at the Tower of London on 26 May 2016.