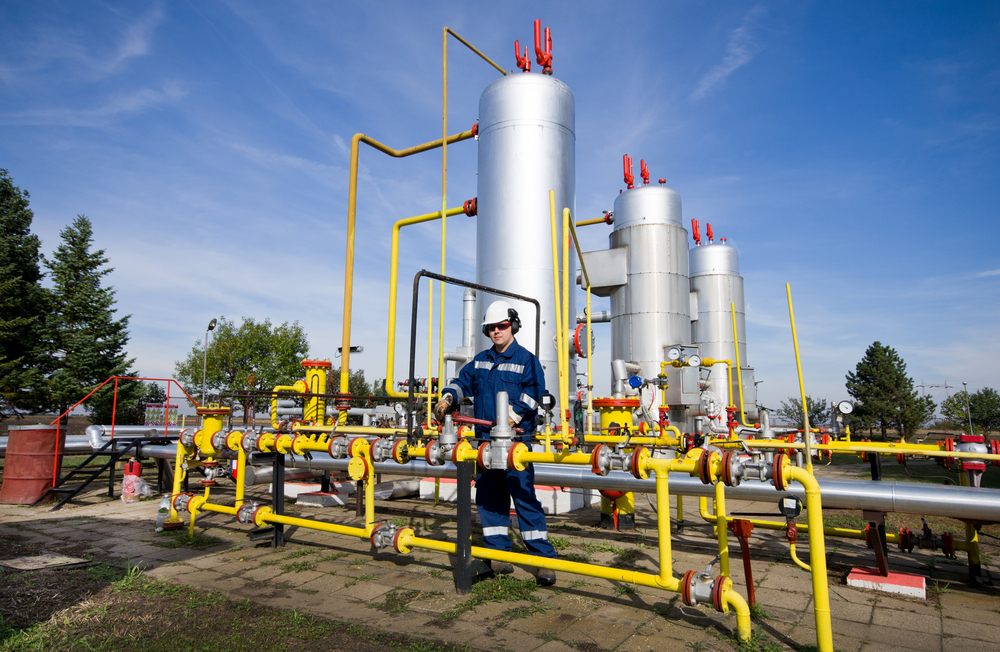 Reprinted from EnergyWire, with permission from E&E Publishing. Copyright 2016.

Cheap natural gas is keeping the nation's petrochemical sector bullish on the future, but Wall Street is beginning to have some doubts.

Slowing economic growth globally and faltering demand growth in China are exposing potential overinvestment in natural gas projects, in particular liquefied natural gas. Low oil prices and the addition of huge new volumes of LNG by Australian projects are causing bearishness to creep in on that side of the energy business, throwing into question the future of LNG exports from North America.

Petrochemical manufacturing that uses natural gas as a feedstock has been seen as one possible lifeline, inevitably lifting gas prices and revitalizing gas drilling by the end of this decade as production capacity expansions roll out. But the industry is now considering whether it is overstating the future demand growth for chemicals and plastics precursors, as well. That ongoing debate is a focus of talks at the IHS World Petrochemical Conference underway in Houston.

Industry leaders say they are unperturbed.

"Have any of the fundamentals really changed?" asked Exxon Mobil Chemical Co. President Neil Chapman. "We don't believe so."

Chapman said his company is holding firm to its bullish views on future chemical and plastics demand growth. The company continues to forecast that the world's middle class will double in size by 2030 despite recent worrisome economic signs. This transition to a wealthier planet "will continue to drive a consumption of chemicals," he said. "It's not just India and China."

Cal Dooley, CEO of the American Chemistry Council (ACC), ran down the list of reasons natural gas producers should be confident of future demand from the petrochemical sector.

Though construction has slowed some as oil and gas companies seek to save money in the wake of the oil price bust, ACC still is tracking around 260 individual petrochemical expansion projects underway in the United States, mostly in the Gulf of Mexico coastal region. It puts the total value of these investments at $184 billion; 61 percent of this investment is by foreign firms.

Dooley issued some very bullish forecasts. ACC predicts chemical and plastics manufacturing expansions and the rise in natural gas demand those will fuel will create up to 807,000 permanent positions throughout the U.S. economy by 2023. Net exports should rise by $30 billion, he said.

Thanks to shale gas, "we're going to have a competitive advantage for decades to come," Dooley said.

The expansions underway in the Gulf Coast are huge, helping to offset employment declines in oil and gas, said Michael Sanches, a global accounts manager at the infrastructure workforce solutions firm Airswift. He says his company has managed to redirect recently laid-off oil and gas industry talent into the petrochemical projects the ACC chief described.

"If you look at the skill set of project control engineering and commissioning, project management, we've been able to take that talent pool and bring them over to these capex [capital expenditure] projects, so from a workforce perspective we're still seeing a high demand for that," Sanches said in an interview.

Sanches was less sanguine about the longer-term outlook. Airswift sees robust project buildouts globally, particularly in Asia, and good demand for its services for at least another decade. Sanches could not offer a view on whether the industry may be overbuilding for demand that may not be there -- one fear causing some concern in LNG project developers.

"The Gulf Coast has a massive amount of projects," Sanches said. "Whether it's just true specialty chemicals, blending plants, LNG trains, a lot of those projects are keeping everyone quite busy."

All of this, including foreign investment, is being driven by "cheap feedstock," he underscored. "We have quite a bit of project work to keep us busy for the next decade or so."

Financiers are growing concerned, however.

In a presentation, Smith highlighted that the petrochemical industry was already experiencing a "period of very high volatility," and that the longer-term outlook may be darkening somewhat. He said Wall Street is growing concerned that the industry is indeed overbuilding, not just in the United States but worldwide.

By and large, however, the optimist's point of view is reigning for the time being.

China and other emerging markets will continue to grow, if at a slower pace. Bullish investors also talk of an anticipated push in the automotive industry toward advanced chemicals and plastics to make vehicles lighter and safer. They see food packaging as another solid demand growth pool. Demand for specialty chemicals will rise swiftly, they contend.

"Transportation is a market that we take very seriously," said James Fitterling, chief operating officer at the Dow Chemical Co. The U.S. petrochemical industry's prospects are bright, Fitterling insisted, "minus a global recession."

Most in the industry believe the current high rate of investment in U.S. petrochemical production expansion, all backed by shale gas abundance, is wise. There's little worry so far that petrochemicals are following LNG exporters in their possible over-expectation of demand growth. More will be known around 2020, when the petrochemical expansions along the Gulf Coast are expected to begin lifting natural gas prices.