The impact of immigration and visa changes to UK businesses 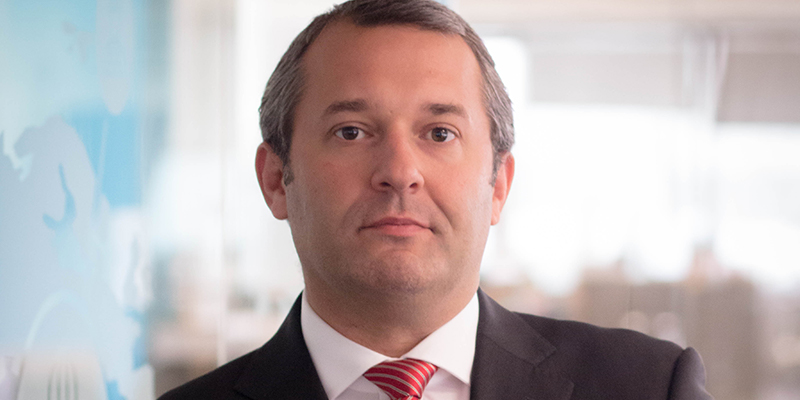 James Allen spoke to Wake up to Money about the impact the proposed new government visa system could have on UK businesses attracting international talent.

London, United Kingdom — February 20, 2020: In light of the changes to the UK immigration system introduced by Priti Patel, our Chief Operations Director, James Allen, spoke to BBC 5 live about the impact on businesses and how it compares to other global systems.

Full Transcript from BBC 5 Live, Wake up to Money

Sean Farrington: As Priti Patel announced the new immigration system, the Home Secretary has said ‘There is enough economically inactive people to make up any shortfall of workers’.

We’ve got James Allen with us who is the Chief Operations Director at Airswift which helps companies in the energy and infrastructure industry hire people to work all over the world tackling visa regimes, so from Australia and Canada, to Singapore and Saudi Arabia, morning to you James.

James Allen: Good morning, how are you?

Sean Farrington: Very well thank you, does this look quite standard to you or can you envisage this system having some problems in the UK?

James Allen: I think, obviously the model they're adopting is, as you discussed yesterday, based on an Australia/Canada type system. I think the biggest question mark we’re looking at is, how are the government going to change the way they work to manage a huge new process like this. And as we've seen before with government changes, getting those changes embedded in place ready to go within less than a year could will be the issue that we face. Which could then lead to bottlenecks and hold up trying to get these people into the UK to work. That's probably the biggest question in my mind at the moment.

Sean Farrington: So it's a points based system isn't it, where the idea is you have to clock up 70 points through salary levels, skills levels, that you have the ability to speak English, the offer of a job from an approved company - lots of things like that. But are you talking about within the next year is this actually about the form filling itself, the visa that people need in the processing of that?

James Allen: Yes, they’ve got to change all of that process to adopting a system. Previously, as we are today, a large portion of that skilled workforce required to come into the UK have been coming from the EU, where there's the open-door free movement policy. And now all those people who are still obviously a significant labour pool that our clients and our industries want to tap from are going to have to come through this new system, as well as your snippet just there said, we’ve got this international pool now available to us to tap from to. But again, all of those applications and processes are going to have to come through this final too. So, my concern is, ‘will the new system be able to cope with all these new applications coming through in one place’ which is the concern. Obviously in our industries, you want to move fast, it’s business, you want to get people in quick and get the job done. And will the government be able to cope with that?

Mickey Clark: Sounds like we're employing a one size fits all policy to this. This is clearly going to be a problem for companies in the labour-intensive service sector and the basic salary of £25,600 is probably achievable in London and the South East, but not necessarily so easy in other areas of the country.

James Allen: We predominantly focus on the more skilled, skills and sectors so we actually see you know, the way it's written on paper will be certainly helpful when you're dealing with large projects like HS2, and potential projects, like the expansion of Heathrow etc. where those projects don't come along very often, and you do have to tap into the wider international Labour pool. On paper it's a good open policy for skilled Labour but again we don't know if the timings and how long it's going to take, are going to meet that. But I was listening to your program yesterday, and I agree with the lower end skills, markets its certainly going to be a huge challenge to meet those demands. And I don’t think, as you said, then requirements are going to be there to get those people in quickly, if at all.

Sean Farrington: Yeah, what do you make of this whole idea of there being 8 million odd economically inactive people in the UK? Some of which students retired people under the age of 65, long term sick. Do you see that as a way to be able to boost the workforce?

James Allen: Potentially yes, again though, from our perspective, where we’re dealing with Energy Industries, Renewable Sector etc. we’re looking for particular skills. So, unless those people are retired and they want to come back to work, potentially yes, great. But, as I said, these projects don't come along very often. They’re not a labour pool you necessarily keep on the bench in your country at any one time. So, we are dealing with a transient group of people we want to try and bring into the country as well as export. We export a lot of British engineers and specialists out to countries as well. We move around with these projects until they’re done.

Mickey Clark: Does this spell the end of low-cost labour in this country?

James Allen: I think it's going to change the dynamics. I feel personally we’ll all see the effect of this kind of policy coming in. Things will become more expensive. The roles that can’t be filled anymore from Eastern Europe etc. where we've been pulling from that labour pool, I think overtime the markets will adjust and wages will probably have to go up a little bit, potentially. And as consumers etc. we’ll all probably see an impact of that in our pockets.

Sean Farrington: James, thank you. James Allen there is the Chief Operations Director at Airswift

Listen to the full show
Available until 20th February 2020